Why Lucifer and Chloe Aren’t a Good Couple


I seem to be making a reputation for myself as a ship ruiner, but I swear I’m generally a huge proponent of TV romances! It’s just that sometimes shows put two people together who are supposed to be picture-perfect for miscellaneous reasons, but when you take a good look at them, they don’t work at all. Lucifer‘s big romance between the titular Devil (Tom Ellis) and Detective Chloe Decker (Lauren German) is one such couple.

Now, before you start throwing rotten apples at my head, hear me out! There are a lot of aspects of their friendship that I enjoy, namely the way they work together. But when it comes to their romantic entanglement, what makes them good work partners doesn’t translate over well. Since the first season, Lucifer has been attracted to Chloe because of her unique ability to resist his angelic mojo: she doesn’t instantly feel overwhelmed by desire in his presence and isn’t compelled to reveal her deepest desires to him either. She’s both a challenge and a mystery to him, which Lucifer thrives on. He doesn’t hide his inhibitions or try to be someone he’s not when he’s around her, mainly because he knows she won’t be swayed by it. He’s his most obnoxious self at the beginning, and it works because it’s the perfect foil to Chloe’s more straight-laced personality.

Chloe, on the other hand, isn’t bothered by Lucifer’s devilish ways much, in the same way people are when it comes to their “party” friend. You know, the Gemini or Scorpio in your group who tends to be the most chaotic person you know, but they don’t mean any ill will and are always a great time? That’s how Chloe regarded the angel in the beginning, with the knowledge that he wanted to sleep with her only serving as a lurking annoyance. But then things started getting romantic. The more Lucifer focused on his feelings for Chloe, the more obsessive he got.

No one else’s troubles or problems matter when up against Chloe — whether she’s in danger or not.

No one would’ve called Lucifer a good friend before, but when he truly began falling for the detective, he became the worst friend. No one else’s troubles or problems matter when up against Chloe — whether she’s in danger or not. In season five alone, Lucifer leaves his brother, Amenadiel (D. B. Woodside), in Hell while he tries to repair his relationship with Chloe, even though the other angel has a newborn son to care for. Even when Linda (Rachael Harris) demands that Lucifer bring back the father of her child, he refuses because he needs more time to get Chloe to stop being upset with him. And sure, Lucifer has always been selfish, but he reaches new heights of narrow-mindedness after falling for Chloe. 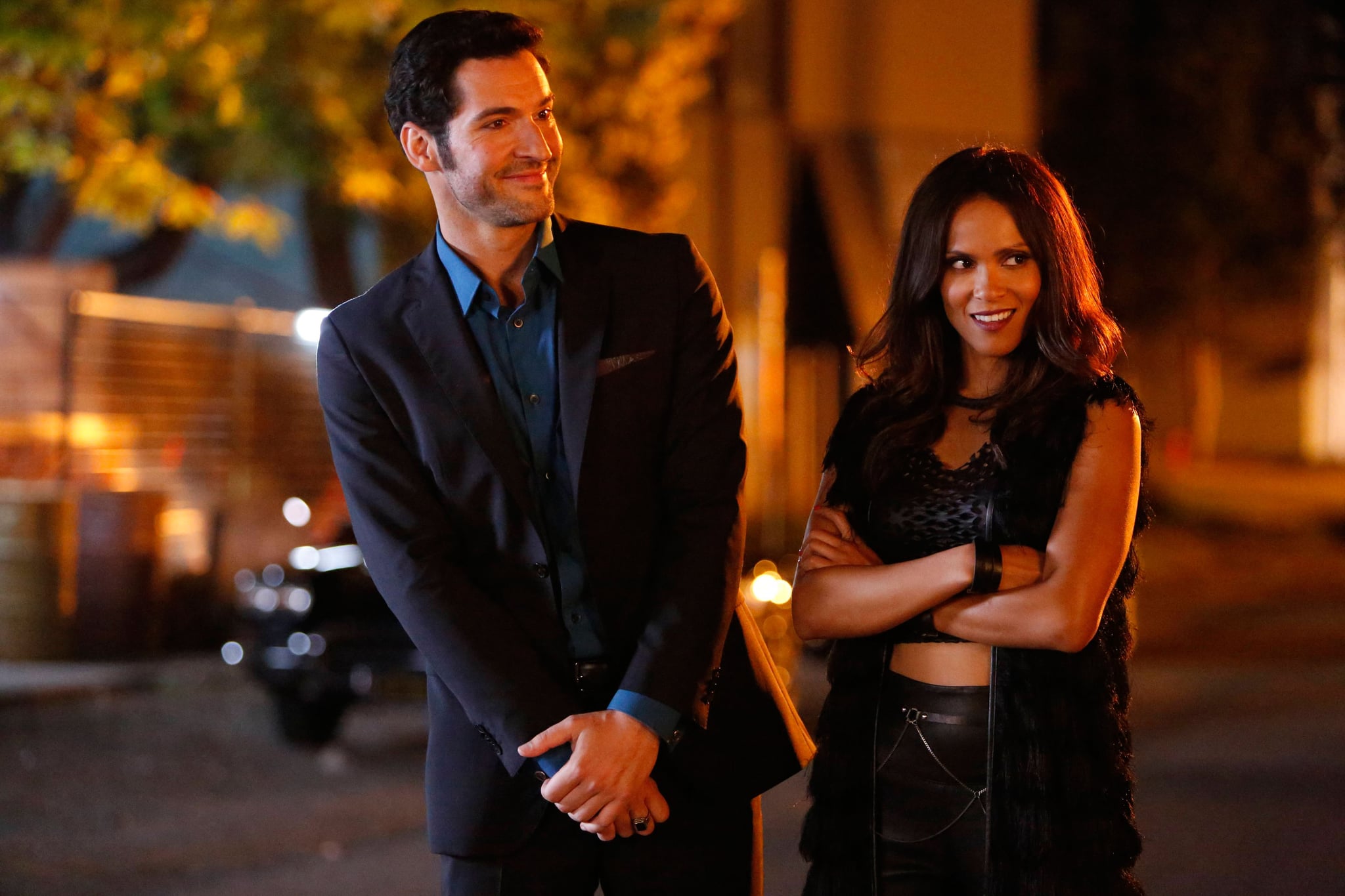 His inability to see beyond Chloe has led to the schism between him and Maze (Lesley-Ann Brandt), who has been the continuous victim of his obsession with the other woman. It’s clear that Lucifer has never quite felt the same devotion to Maze that she feels for him, but he has completely cast the demon aside in favor of Chloe’s affection. It’s gotten to the point where Maze is constantly seeking answers from other people (usually the person who happens to be going against Lucifer that season) and betraying Lucifer because he’s callously pushed her aside. While her actions are inexcusable, it’s easy to understand why she does them when you remember that she’s been Lucifer’s devoted ally since he reigned in Hell and he can’t be bothered with her unless he needs her help. He even went back to Hell without her after she’d been begging him to go back since season one!

Meanwhile, Chloe becomes obsessed with Lucifer in another way. Before realizing the truth of his origins, Chloe just believes Lucifer is using metaphors and is an eccentric rich guy, which I guess is one way to avoid the truth when it’s impeccably dressed in three-piece suits and sporting giant wings. She repeatedly notes that Lucifer’s indulgent lifestyle doesn’t fit hers as a working mother, and she’s absolutely right. We’ve seen Lucifer pull off a couple of game nights and family dinners — five seasons in, he’s nowhere near stepfather material. But that doesn’t stop Chloe from falling for his charms and taking a leap of faith. Until she sees his Devil face, of course. And unlike Linda, she doesn’t take it well at all, even after she comes back from a trip to Europe for some time alone.

Instead, Chloe meets up with a zealot priest and plots to kill Lucifer! Now, I’ve just laid out how Lucifer is not the best guy in the world, but he’s also not that bad. Lucifer hasn’t done anything to Chloe or anyone else to make her think he needs to be killed, and if she was so easily led down that path after knowing him for so long, she doesn’t deserve easy forgiveness. I get it, learning the guy you like is the Devil can be a bit unnerving. But doing a heel turn to regard him as evil and scheming with a priest to take him down? A bit of an overreaction within the circumstances!

Everything she used to see as him being eccentric is now a vice that needs to be cast aside.

Even after Chloe sees the error of her ways, she doesn’t stop trying to “fix” Lucifer. Everything she used to see as him being eccentric is now a vice that needs to be cast aside. Now, Lucifer needs to be made into a “good guy,” because otherwise, he’s not good enough for her to be with. This leads to Lucifer having an existential crisis and spiraling into a case of self-hatred so intense that he can’t even keep his human appearance up! 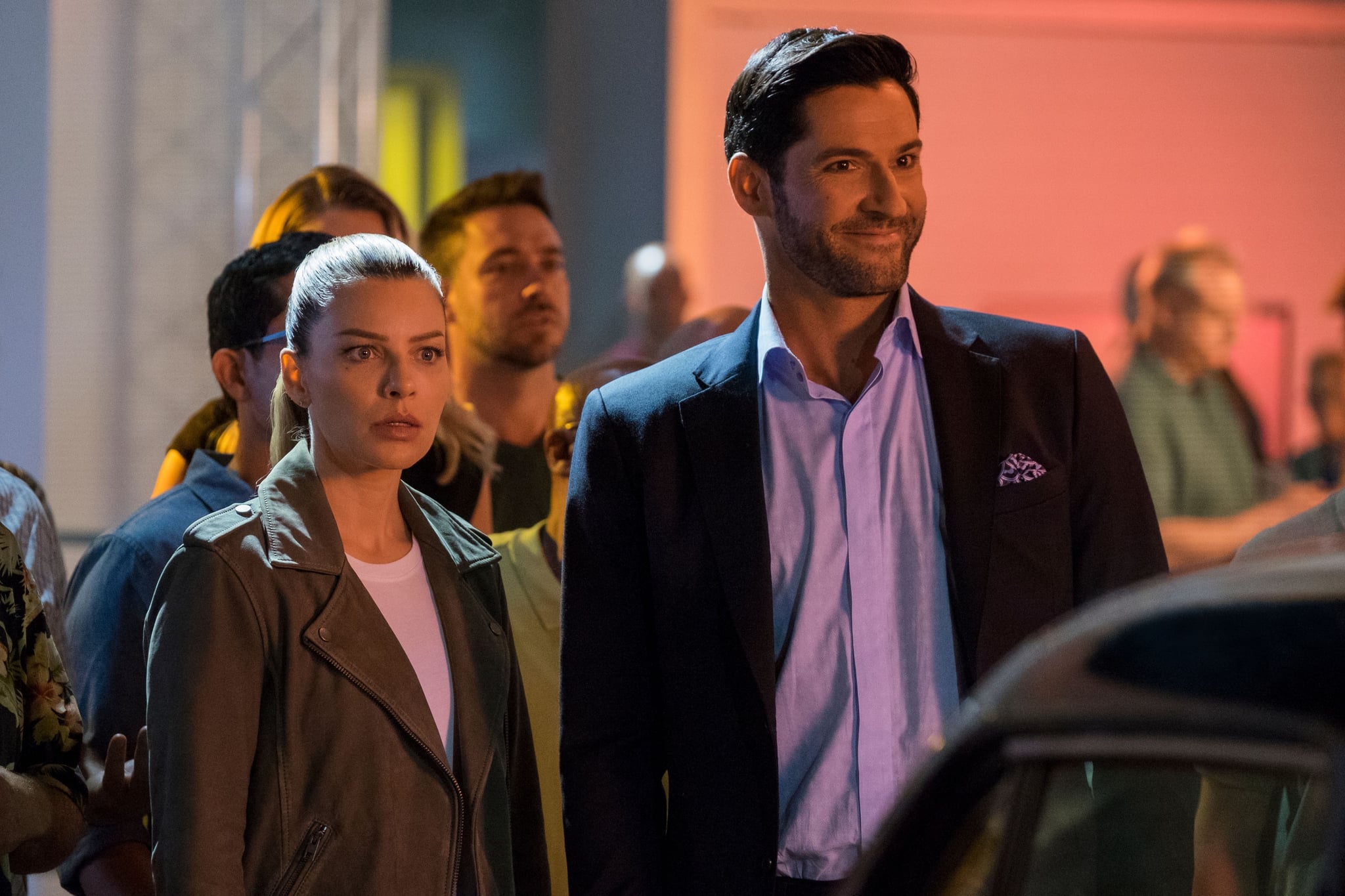 It also doesn’t help the “Deckerstar” situation when it’s revealed that Chloe was supposedly “made” for Lucifer. No one knows exactly how that works since the Big Man never reveals his plans, but it’s assumed that because Amenadiel was sent to bless Chloe’s parents with a baby and is the only human who’s ever been able to resist Lucifer’s mojo, she’s a gift for him. Of course, this makes absolutely no sense since no one has tested if Chloe can resist other angels’ mojos. But the very idea that she’s a gift to Lucifer is abhorrent and should have never been a plot device. Not only does it make it seem as if Chloe has never been able to have a choice in her love life, it literally renders her an object given to Lucifer! There’s no upside to that, no matter how the show tries to paint it!

So, just to wrap it all up in a bow, neither Chloe nor Lucifer have made the other’s life better in a way one should in a relationship. Romantically, their relationship has only led to hardships and grief; they’re better just being coworkers who are friends and letting each other find partners who add value to their lives, not strife.

How to Lose 30 Pounds

MotoAmerica Superbike Preview: All New At The Ridge

Neena Gupta on her second spell of stardom

Shriya Pilgaokar on her debut with Shah Rukh...

Did Paying a Ransom for a Stolen...