The Real Marigold Hotel is back with a brand new cast for series four.

Inspired by the 2011 comedy starring Judy Dench, the reality show spin-off follows a group of mature celebrities in South Asia.

While holidaying in India, each one contemplates retirement and the idea of moving abroad.

But who are the eight new faces taking part this series?

Who: Former Bond girl and actress

Brit believes she brought a “physical energy and positive attitude to the group”.

The former Bond girl loves facing new challenges with a positive attitude and so tried to encourage this among her co-stars.

Before filming, she already knew Dame Zandra Rhodes and was excited to be reunited with her pal.

Reflecting on what she learnt on the series, Brit said: “I’ve always seen myself as being physically and mentally strong, and I’d like to think my time in India helped underline that.

“I may be 77, but I have an undiminished zest and passion for life, and to experience new things and new adventures.”

Fans will may recognise Brits from films like The Wicker Man, Get Carter and James Bond movie The Man with the Golden Gun 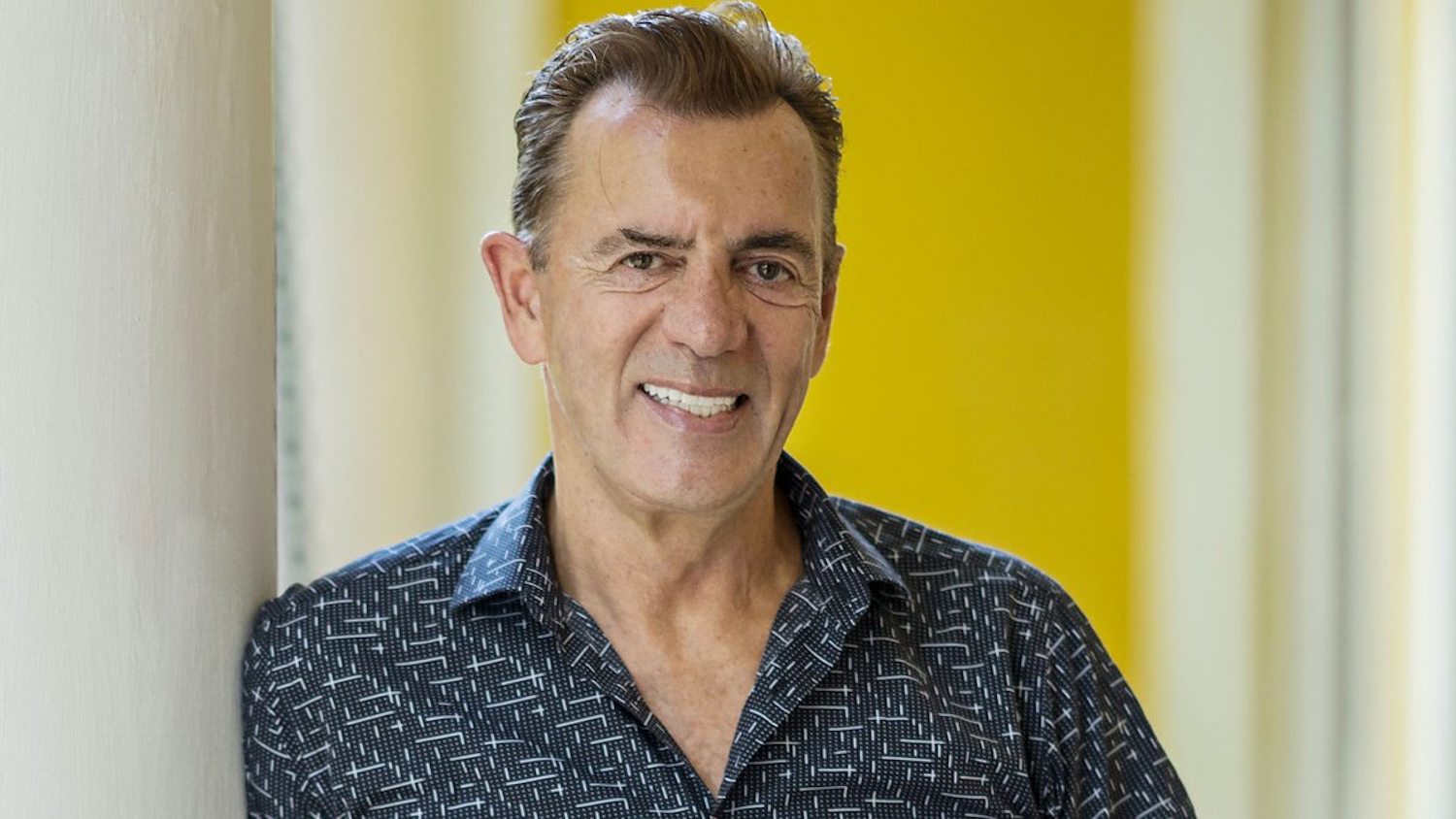 Duncan Bannatyne. has been enjoying his time on The Real Marigold Hotel (Credit: BBC)

Duncan is no stranger to reality TV.

He was a dragon on Dragon’s Den for ten years and also competed on I’m A Celebrity in 2015.

The star and entrepreneur is reportedly worth a staggering £515 million.

Speaking about his experience filming The Real Marigold Hotel, he said it was an opportunity. to reflect.

He said: “The more I reflected the more I realised what a truly wonderful and blessed life I have had and continue to have.

“I learned that I have been very blessed with health and prosperity.” 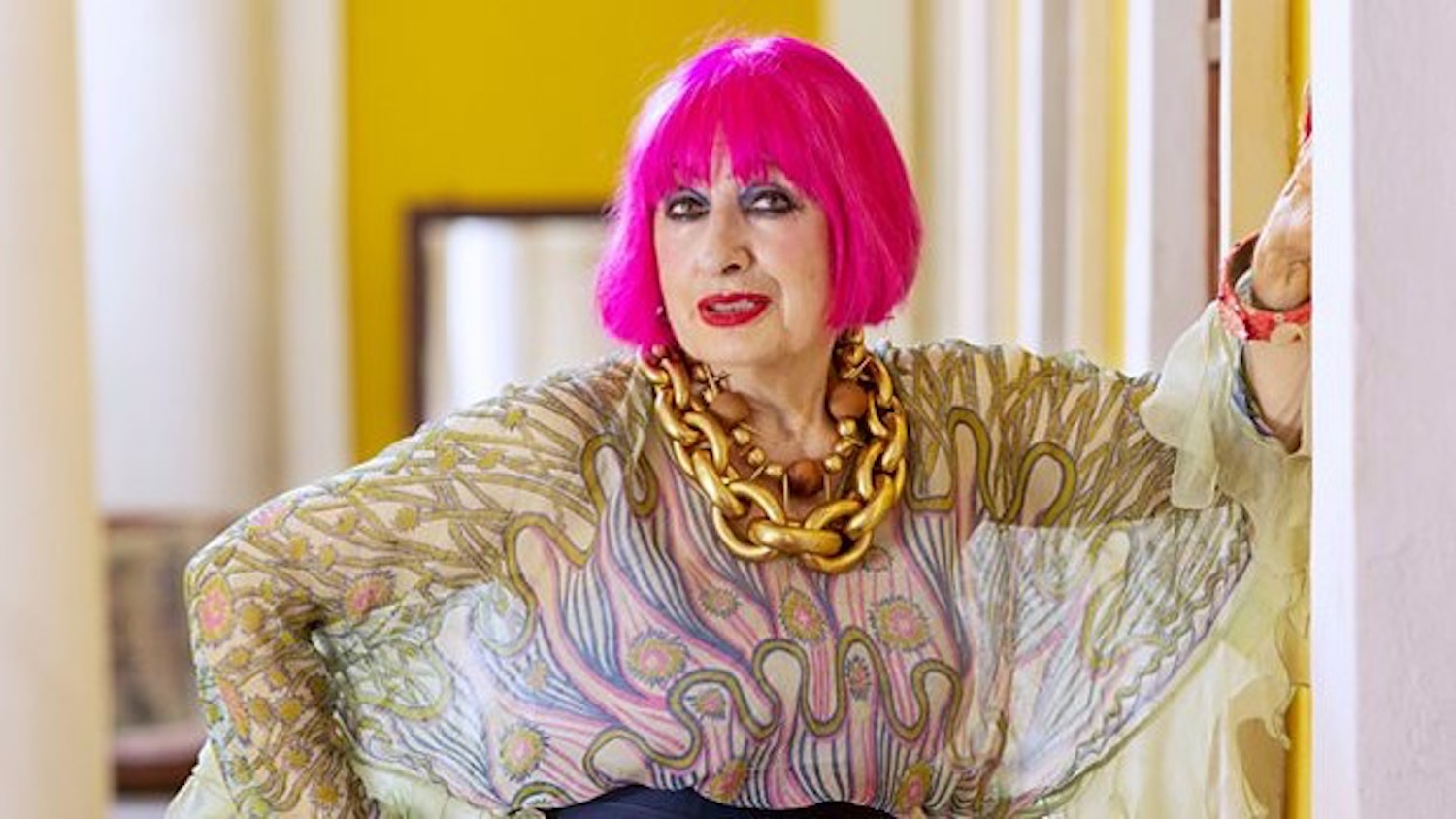 However, it’s fashion that’s she famous for.

She also found the Fashion and Textile Museum in London.

During her time filming The Real Marigold Hotel, she struck up a close friendship with Susie Blake.

“Susie and I loved going to the gardens and collecting the tamarind pods and veg for making tomato chutney,” she said.

“I was also able to do drawings each day before the day started which was revitalising for me. Susie also did lovely drawn memories.” 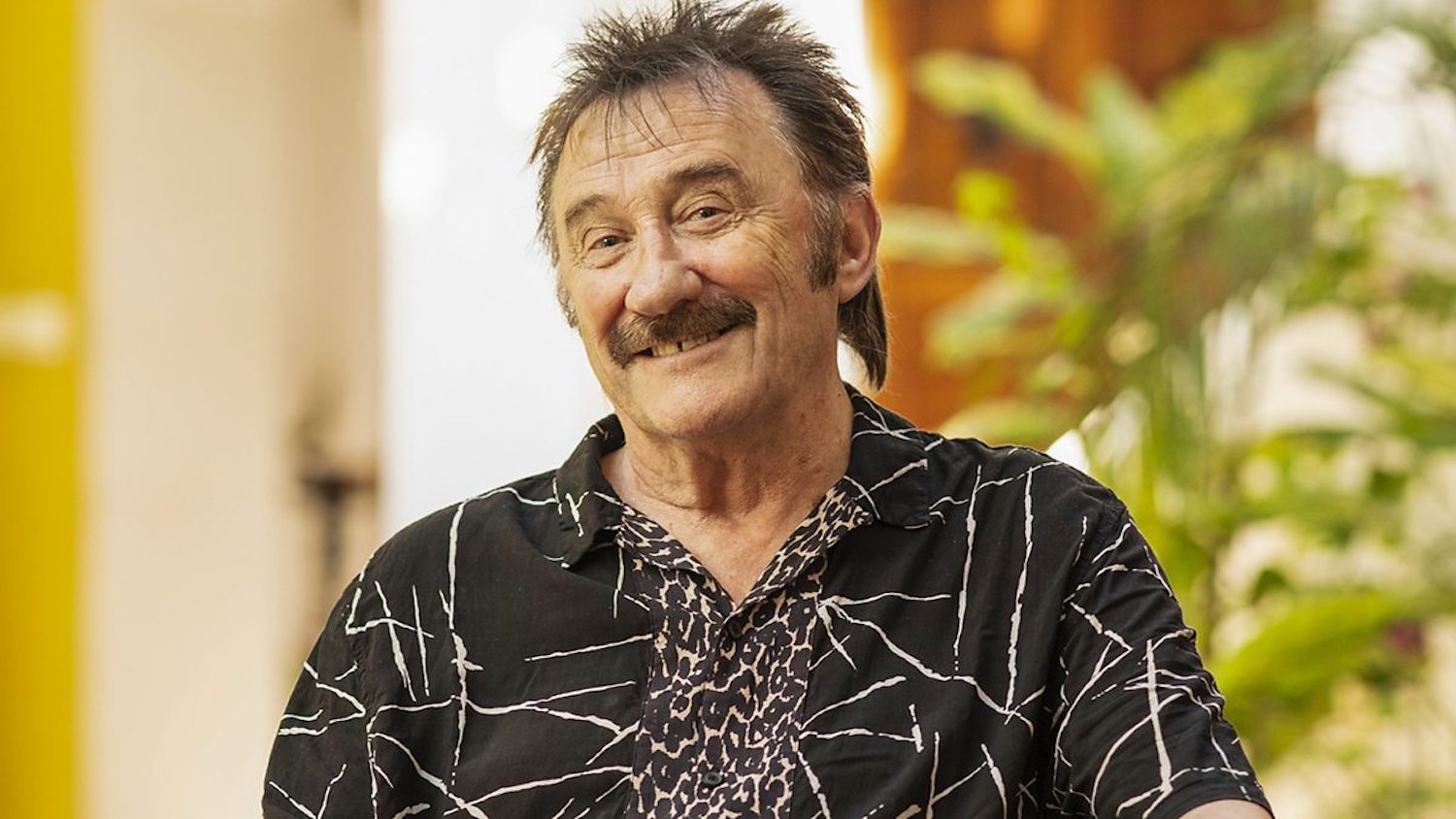 Paul has done plenty of TV work during his career.

As well as starring in Chucklevision alongside his late brother Barry, he’s appeared in a host of reality shows.

Come Dine With Me, Celebrity Coach Trip and Britain’s Got More Talent are just some of the names on his CV.

Opening up about his time filming The Real Marigold Hotel, he got along with all of his co-star but especially Duncan.

He said: “I was a bit of a follower really but made some great bonds while we were there.

“Duncan is such a great guy and will always be a mate. John Altman, we’ve done pantomime together and have been friends for a long time as will my friendship with the old bean himself Henry Blofeld.” 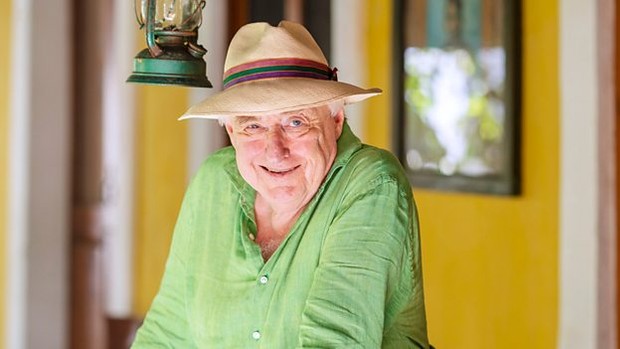 Henry Blofeld is delighted to be part of The Real Marigold Hotel cast (Credit: BBC)

Iconic cricket commentator Henry made headlines when he announced his retirement.

The star is so legendary in sports that he was awarded an OBE for services to broadcasting in 2003.

Henry is the oldest contestant taking part in The Real Marigold Hotel.

When asked about his experience on the show, the star revealed he loved every minute despite the physical challenges.

“I was enjoying the present so much and was busy squeezing every drop of it juice out of it that I could,” he said.

“My only problem was that I found the whole adventure hard work and by the end of it I was extremely tired.

“Once or twice, I fear, bucked like a horse when yet another adventure was planned late in the day.

“Maybe I learned that my stamina was no longer quite what it was!” 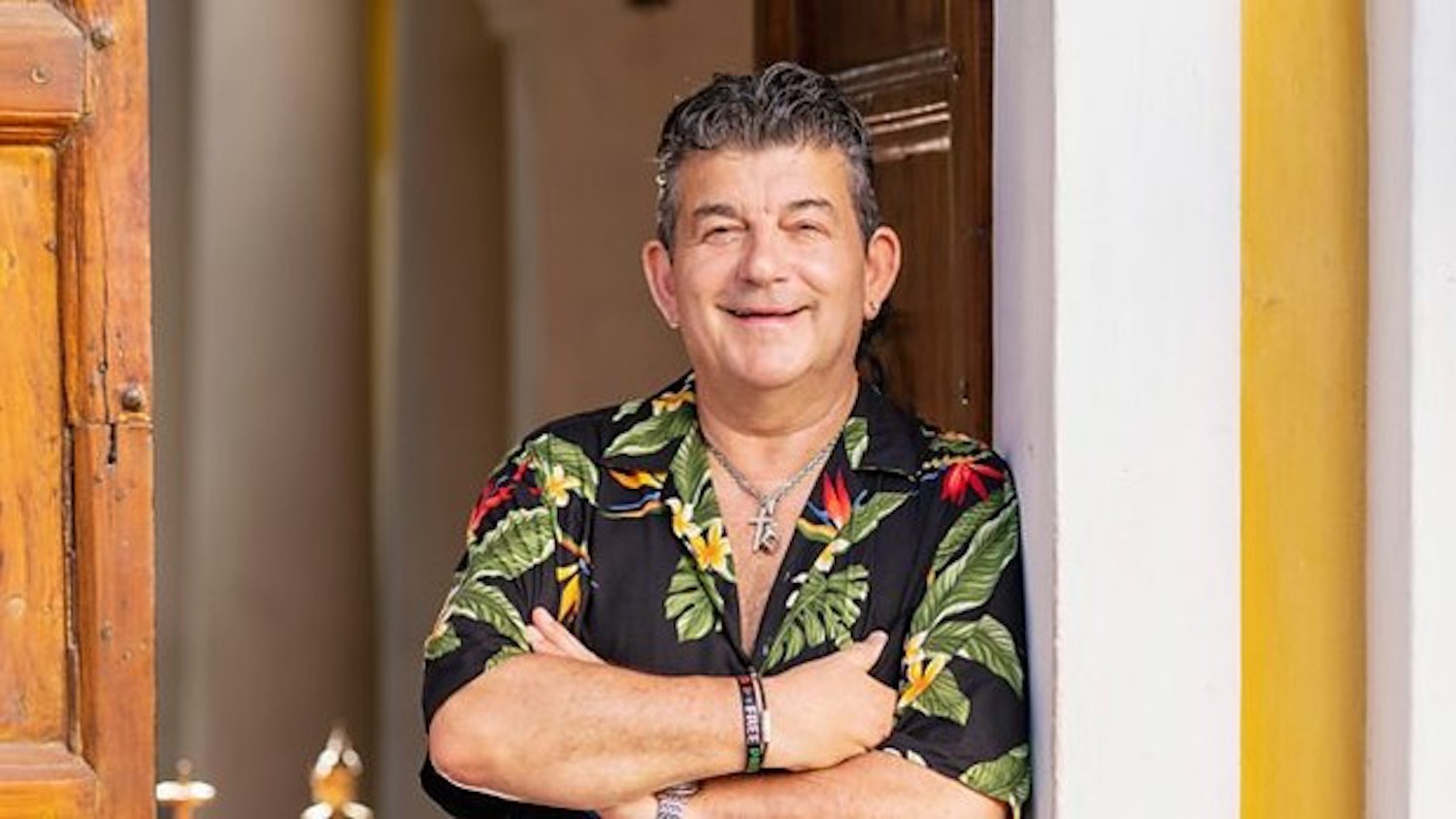 John Altman has signed up for The Real Marigold Hotel (Credit: BBC)

John is most famous for playing Nick Cotton in EastEnders.

He appeared in the soap on and off from 1985 until 2015 when his character was killed off.

The actor has also featured in games and reality competition shows like Pointless Celebrities, The Weakest Link and Soapstar Superchef.

After taking part in The Real Marigold Hotel, he said he learnt he needed too low down.

He said: ” [I need to maybe] give myself some chilling out time.

“I’m a busy, busy person. When we got there I looked back at myself in England and realised I like to keep busy but I do need to give myself some relaxing time. 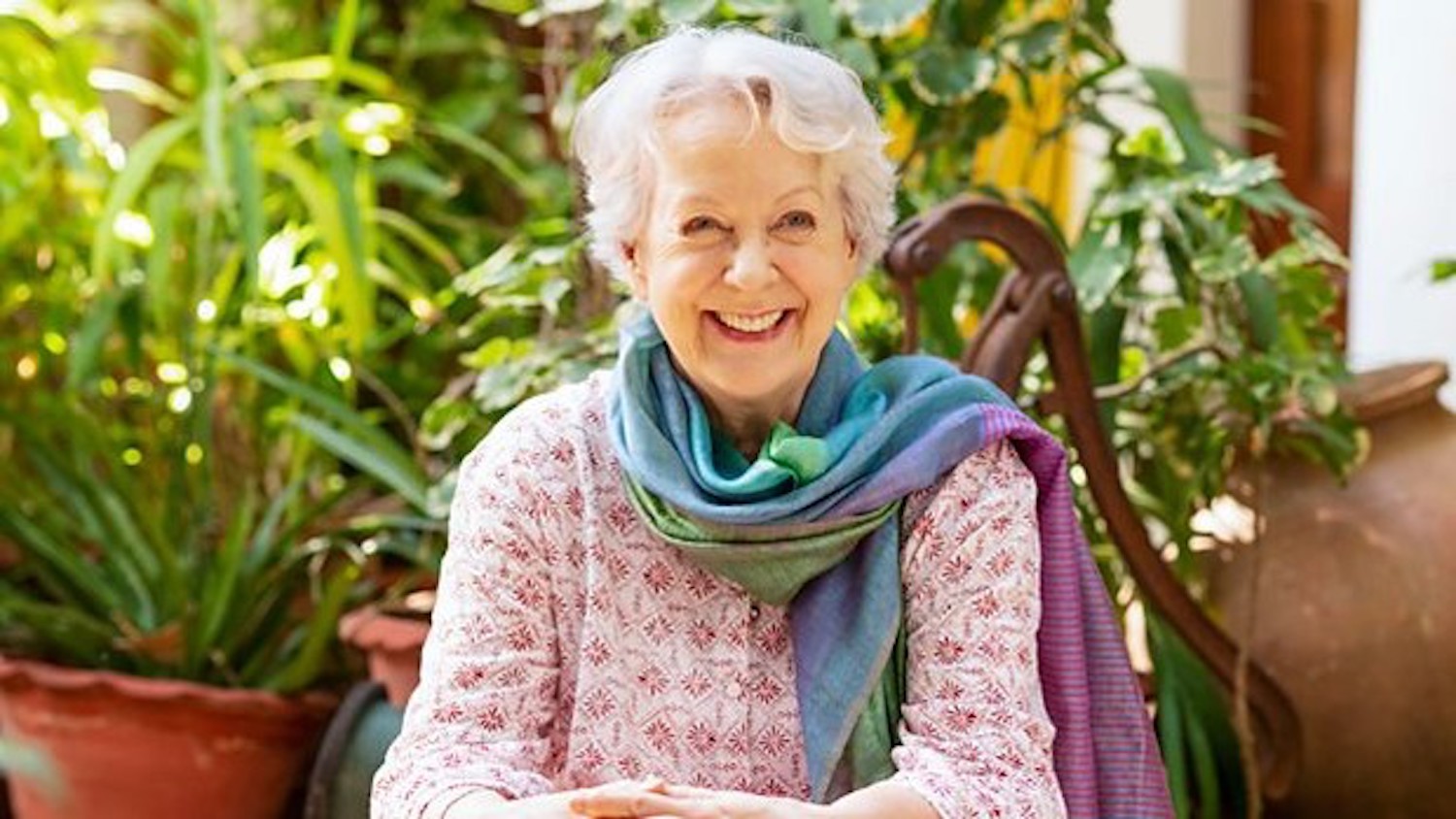 The actress is also known for her roles in Mrs Brown’s Boys, Victoria Wood’s As Seen on TV and Casualty.

Reflecting on her time on The Real Marigold Hotel, she admitted she was starstruck when meeting the other contestants.

“I was a listener, rather in awe of the others,” she said. “I loved sitting in companionable silence whilst sketching with Zandra.

Susie added: “I’m surprised how tongue tied I was.

“Too in awe to start in depth conversations.” 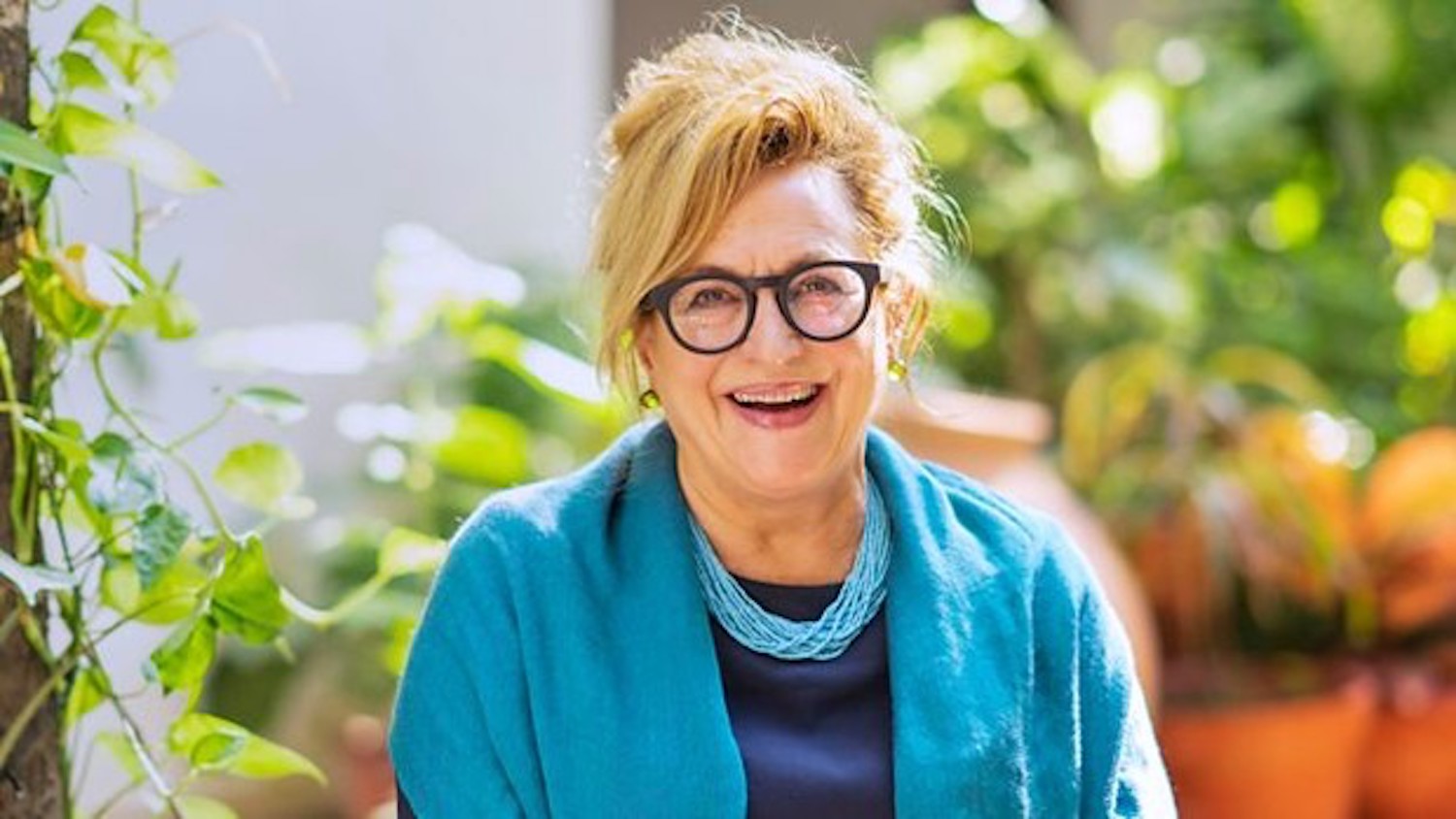 Barbara has released 15 albums during her career with several top 20 hits.

Her most famous songs to date are January February and I Know Him So Well.

In 2002, she received an OBE for her services to Music and Drama

She also won an Olivier Award in 2000 for her portrayal of Mrs Johnstone in the iconic musical Blood Brothers.

The singer fell in love with India while filming The Real Marigold Hotel.

“What an ancient and magical place it is,” she said.

“As far as living there, my life in Edinburgh makes me so busy, singing and travelling around, that I haven’t thought once of what I’d do when retired, but Marigold helped me think of that time.”

The Real Marigold Hotel is on BBC One, Thursdays at 9pm

Have you been watching the last episode of The Real Marigold Hotel? Share your thoughts with us on our Facebook page @EntertainmentDailyFix.

Which Cannes Films Are Going to the...