He gave Ayushmann Khurrana an unforgettable debut in Vicky Donor. And celebrated Amitabh Bachchan’s prowess both in Piku and Pink. Now director Shoojit Sircar brings the two actors together and orchestrates a face-off between them in Gulabo Sitabo. Amitabh Bachchan as the quirky landlord and Ayushmann as his obstinate tenant promise to bring wholesome entertainment for viewers. Only this time it will be on the OTT platform. The lockdown has unlocked the potential of the digital medium and Shoojit Sircar seems to have spotted the possibilities and the profitability of the medium… Excerpts from an interview:

You were the first one to consider releasing your film on the OTT platform. has it been profitable?

When we conceptualised the film, it was always for a theatrical release. But the situation turned out to be something else. The producers will be the right people to say whether it was profitable or not. But I’ve taken a decision I’m happy about. I wanted to experiment with the digital platform. All are veering towards the digital platform because of the lockdown. It has a vast reach. My film will remain online forever for the audiences to watch. (Laughs) Mere shows kam nahi ho jayenge. Also, I won’t be nagged to send box-office collections! 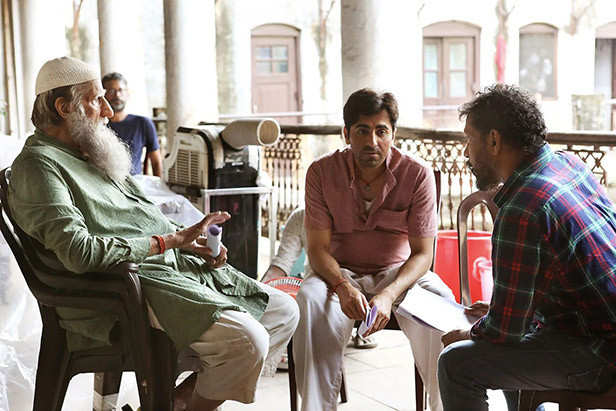 Is digital the new way forward for cinema?

Of course, it’s the new way forward. It has been around for some time. We have watched so much content on it already. It’s just that the lockdown has exposed the entire world to it more blatantly. But cinema will never go away. Cinema will still mean going to a theatre and watching a film together with everyone. Digital medium and cinema, both are going to co-exist.

Does the OTT platform limit the number of people watching the film or is it the other way around?

That I don’t know yet. I’ve never had this kind of a release, where the reach is across 200 countries at the same time. We have decided to subtitle the film in regional languages and also in 20 other languages like Arabic, French, Portuguese, Spanish, Russian… The reach can be huge.

What excited you about Gulabo Sitabo?

This is the first time I’m embarking on a social satire. I love real life characters and characters we can relate to. All my films have had simple characters. They don’t do anything extraordinary. So, this is also another simple character-based film set in Lucknow. The film looks at this beautiful family and the people from Lucknow with a sense of humour and satire. It’s about their struggles and everyday life. 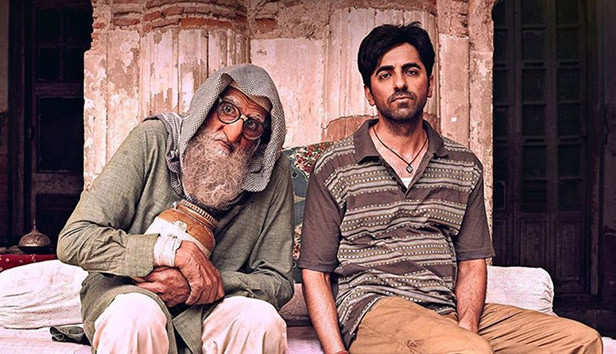 Amitabh Bachchan is a veteran an Ayushmann Khurrana  a gen-now actor. How was it bringing them together in one frame?

There was a novelty in them coming together. Ayushmann being the younger one and Mr Bachchan being most experienced. (Smiles) I won’t call him old, he’s also quite young. There’s a freshness in the pairing. Their characters were challenging. Both take on each other, which is fascinating to watch. Mr Bachchan has an aura. For Ayushmann to come and straightaway get into a fight him, took him some time. But it was fun to watch that.

You’ve worked with Amitabh Bachchan in many films. What’s the most fascinating thing about him as an actor?

It’s a given that he’s absolutely a director’s actor. I’ve been working with him for almost 15 years. So, we have developed a mutual respect for and bonding with each other. But for both of us, nobody is bigger than cinema. The film we are presenting becomes the most important. So, him respecting the director’s vision, is commendable. End of the day, cinema is a director’s medium.  Being on that boat with the director, is his biggest achievement. He moulded himself and gave his all to the character of Mirza. I told him no one should be able to recognise you. Audience should not see Amitabh Bachchan at all. They should just see Mirza. He’s from UP so he knows the dialect spoken in Lucknow. That helped him get into this new avatar.

He kept himself challenged all the time, steering his instincts, seeking challenges with his performances… these are his fascinating facets. 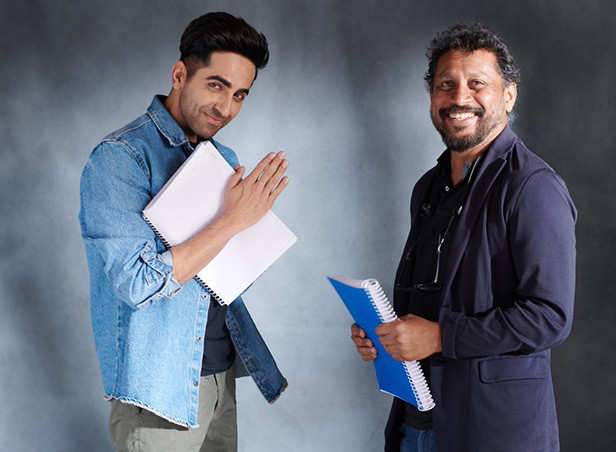 Were you at ease asking Amitabh Bachchan for retakes?

When he gives a good take, I normally react. If he finds no reaction from me, he himself tells the cameraman, ‘Wait, he doesn’t seem to be happy, let’s go for one more take.’ He’ll come and ask me, ‘Are you sure you’re happy?’ So, retakes are not a problem at all.

What do you have to say about Ayushmann as an actor? Was he nervous facing Mr Bachchan?

I’ve worked with Ayushmann in Vicky Donor. We came back together after seven to eight years. Initially it was a bit awkward for him. But the good thing about these two actors is that they both had complete trust and faith in their director, in me.

Initially, Ayushmann was a bit apprehensive about shouting back at Amitabh Bachchan. Gradually, it all became comfortable. I appreciate the fact that Mr Bachchan is also comfortable with all his co-actors. He’s one of the best co-actors. The space that he gives to everyone is laudable. People normally fear, ‘Oh My God, he’s Amitabh Bachchan!’  But Irrfan (Khan) always said, he’s one of the best co-actors to watch and work with because he has no qualms about anything. Whatever’s there in the script, he will just stick to that. Also, I work with a close-knit team, which is working with me for many years now. So, for Ayushmann it was like coming back to the family. 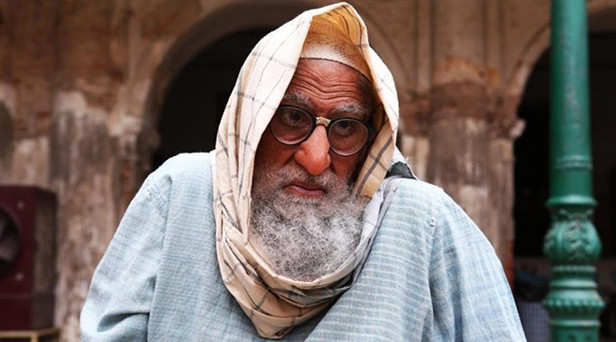 What memories of Irrfan Khan will you always cherish?

He was so genuine in appreciating someone. Very few artistes have that. The quality of appreciating someone was his biggest gift. The news of the illness was a shocker for me also. He went to London. I kept talking to him and visiting him regularly. We did some breathing exercises and meditation. I grew quite close to him in the last two years when he was going through this ordeal. He was fighting the illness all the time. It was difficult for me to take the news and put it out on social media. He was so alive that it’s difficult to… When I see some image of him or some film of his… he’s so vibrant, you can’t forget him. It seems he’ll step out of the screen any moment. Not just me but everyone felt a personal loss.

Milly Dowler and how many others did...