What made you make a film like Season’s Greetings?

After making my debut film Cakewalk (Esha Deol plays a married chef in the short, which depicts the personal and professional journey of a modern Indian woman), I wanted to make a film that deals with a mother-daughter relationship. So, I decided to make Season’s Greetings. On OTT platforms, we’re mostly fed bloodbath and terror. Barely do we get to see any relationship that’s poetic. Either we’re showing sex or we’re showing sex along with the thriller. Most platforms are relying on sexuality explicit scenes or dialogue to attract audiences. With Season’s Greetings, we tried to bring back the audience with dialogue like, “Bas ek karwat ki doori thi…” or “Yeh Guru Dutt wala pyar hai Sex And the City wale nahin samjhenge!” Even the lovemaking scene between Celina Jaitly and Azhar Khan is shot aesthetically. Vidhu Vinod Chopra and Sanjay Leela Bhansali are the filmmakers, who brought back the magic of romance on screen.

Tell us about how you got the cast of Season’s Greetings together.

It wasn’t a cakewalk. I had locked Paoli Dam as daughter and was looking for someone to play the role of her mother. I approached many leading ladies from the industry. But everyone had cold feet because of the character’s graph. Finally, I met Lillette Dubey in Dubai at an event. She gave me five minutes to narrate the story, while she was waiting for her cab at the lobby. She was intrigued by the character of the mother, Suchitra. She comes from theatre background and enjoys experimenting with characters. But by the time we locked her, I lost my dates with Paoli. That’s when I approached Celina Jaitly, who I met in Dubai during the same trip. She had lost her father and a child. She was going through acute depression. When I narrated the story, she started crying. She could immediately connect with the character of the daughter Romita. I knew that it was divine intervention. Then I struggled to cast someone for the role of Chapala, a transgender house-help, who stays with Suchitra in her house. My producer Aritra Das introduced me to Shree Ghatak, a transgender. I took her audition and then did rigorous workshops before finalising her for the role. Finally, I was in search of Usmaan, Romita’s live-in boyfriend. The search ended with Azhar Khan. When I saw him walking in the room, I knew he was my Usmaan. Usmaan is actually the binding thread of the plot.

A fine memory from the sets of Season’s Greetings…

On the third day of the shoot, Celina had to shoot a scene with Lilletteji where she had to hug her as say, “Ma aami eshe gechi (Ma I am back)!” Just before the shot, she called me in her make-up room, sat with the script for a couple of minutes and burst out crying. She kept crying, looking out in the window. I sat beside her in total silence. The unit stood on standby. Only Celina and I knew what she was going through. She gathered her broken self, came out of the room and did that shot in one take. No wonder she’s been praised for her performance today.

What’s on your mind after Season’s Greetings?

Season’s Greetings opened at the Cardiff International Film Festival and travelled across the globe. It fetched me the Best Director award at the Rajasthan International Film Festival this year. I am happy that the film has been blessed by the critics and the audience. Such a miracle happens once in a blue moon. In fact, this year I have four more films to be released. My next would be Rickshawala, a bilingual in Bengali and Bhojpuri. The film deals with the hand-pulled rickshawalas in Kolkata. It’s a homage to Balraj Sahani and Om Puri, who played rickshawla in Do Bigha Zameen and City Of Joy respectively. After that I will be releasing Broken Frame, a Hindi short based on my short story Long Island Iced Tea. The film stars Rohit Roy Bose and Ritabhari Chakraborty. It’s about a couple that decides to part ways on their wedding anniversary.

Then I have Shubho Bijoya, a Hindi feature for the digital platform. The film brings famous television couple Gurmeet Choudhury and Debina Bonnerjee back after almost 11 years. It’s about a photographer, who turns blind and a super model, who’s diagnosed with skin cancer. It’s again a poetic and emotional story. I’ve also announced my first full length feature film Binodinii, a biopic based on the famous 17th century theatre actress Binodini Dasi. I just finished working on the first draft during the lockdown. I hope to shoot this film after we return to normalcy. 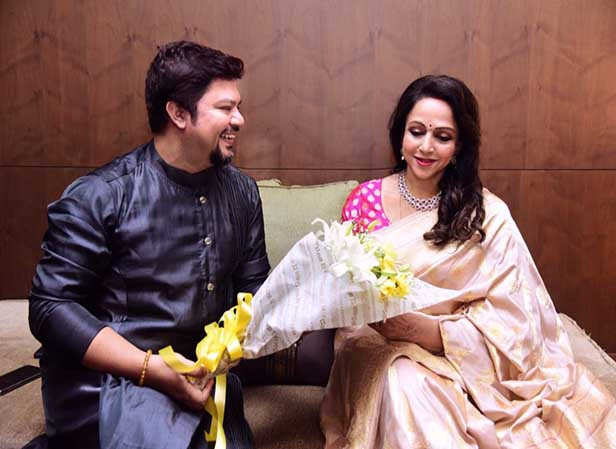 What were the challenges you faced while switching from being a journalist to a director?

Direction is a gradual extension of myself. I’m a storyteller. I always enjoyed feature stories, compared to ‘breaking’ news. I am a creator. That’s what I enjoy the most. From writing biographies on Hema Malini (Beyond The Dreamgirl) and Sanjay Dutt (One Man Many Lives), to producing a finite series with Rajshri Ojha to creating my own films, it was all about gradually becoming an individual rather than just a representative of any group or corporate house.

Three things you love about being a filmmaker.

Storytelling, cinematography and editing. These aspects of cinema intrigue me the most. As a filmmaker, I first imagine the visuals – often in my sleep. Then I start weaving the plot. Then we experiment with various angles and takes at the shoot. I try to understand my cinematographer’s vision as well. In fact, I learn every moment. From my assistants to my spot boy, they all teach me. Finally, at the editing table we join the dots. It’s as exciting as a jigsaw puzzle. You’re eager to see whether the final output matches what you had imagined. 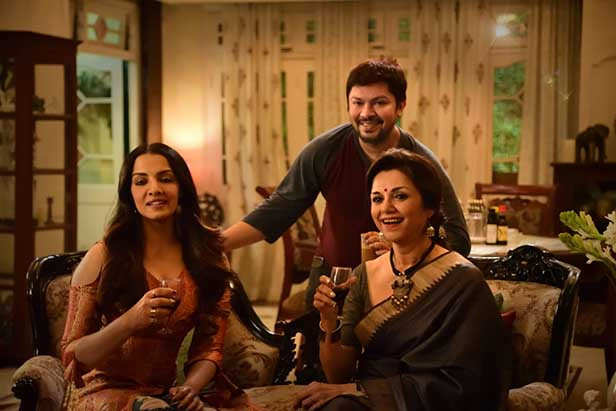 I’d like to work with Deepika Padukone for a subject like Draupadi with Hrithik Roshan as Krishna in the same film. I’ve always wanted to tell the story of Draupadi, after reading Dr. Prathibha Ray’s Yagnaseni. I’d also like to make a romantic drama with Abhishek Bachchan and Vidya Balan, set in Kolkata and London. They’re one of the finest actors I know personally. 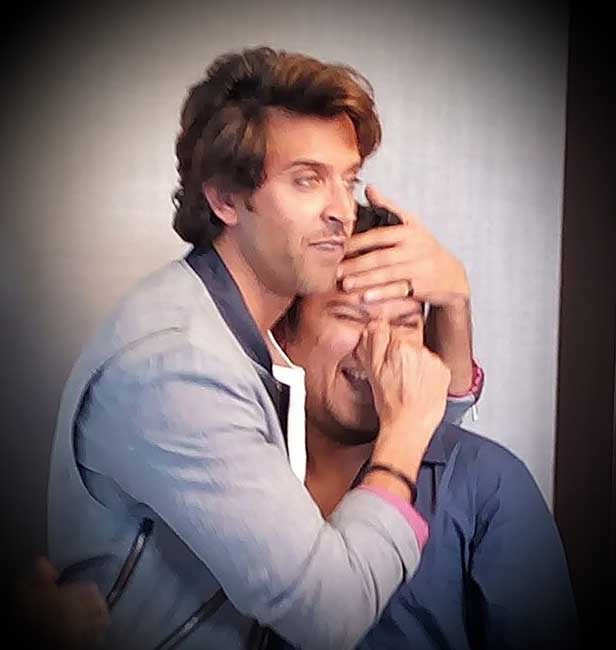 A Sight For Sore Eyes: Why the Confederate Battle Flag Has Always Been a Symbol of White Supremacy

Bollywood movies with food in their title