An Earlier Universe Existed Before the Big Bang, and Can Still Be Observed today, Says Nobel Winner Telegraph

Scarlet fever is making a comeback after being infected with a toxic virus, researchers say abc.net.au (Kevin W)

Head of White House security office is ‘gravely ill with coronavirus and has been hospitalized since September’ – raising suspicions that it was him who brought the virus to the center of government Daily Mail. Lambert has wanted the WH spread traced….

A South African musician released a very catchy track at the end of 2019, called “Jerusalema”. A bunch of creative young Angolans then produced a video clip to accompany the track early this year: https://www.youtube.com/watch?v=613A9d6Doac

The clip went viral through the lockdowns in southern Africa. Dance challenges are now being issued from schools through to companies, and it’s spread to Europe too, especially among health care workers.

Bredasdorp High School in the Western Cape You Tube. This brought a tear to my eye: a combination of seeing shorts and blazers again, along with mixed race pupils. Everything was segregated when I was at school in the 80s.
Airlink | Jerusalema Challenge. YouTube. Like the employees dancing on the wing.

Covid: more than 80% of positive UK cases in study had no core symptoms Guardian

VCO a potential antiviral agent against COVID-19 — Filipino research Philippine Council for Health Research and Development. As in “virgin cocoanut oil”. Zero details but worth watching.

Top US immunologist quits health role over Trump Covid response Guardian. Resilc: “Now we’re left with only collaborators like Fauci and the missing woman doc who sleeps with fishes in the Potomac……..”

This is a national security catastrophe that was absolutely avoidable — but for one man’s arrogant posturing around mask refusal.

Step back and think about this. https://t.co/8ZOqNZHSP0

COVID surge at UA could have been prevented Tuscon.com (Arizona Slim)

What Kind of Superpower Will China Be? Atlantic (resilc)

Former Intel Officials Try To Downplay Ratcliffe’s Russiagate Releases Antiwar.com (Kevin W). Pence tried referencing this in the debate, but you would have had to know most of the plot to get the drift of his gist.

Intel Sources: CIA Director Gina Haspel Banking On Trump Loss To Keep Russiagate Documents Hidden The Federalist (Chuck L). Yes, The Federalist, but a story not being covered and they have two sources, which is more than the New York Times sometimes has.

Veep Debate. Some of us watched it so you didn’t have to. IMHO, all it did was confirm that neither would make for a good President.

Glad I sat outta the debate sounds like they were fighting over who hated the environment more.

Republican fears grow over rising Democratic tide The Hill. Wellie, maybe they shouldn’t have put all their eggs in the Jeb! basket in 2016.

‘They are afraid’: Trump loses edge with seniors in Florida Financial Times

Biden receives a nationally televised, hourlong infomercial Politico. Even my 92 year old mother, who generally tunes out politics, perked up when we wound up accidentally had it on for 5 mins and said it didn’t seem right.

Where Does Joe Biden Really Stand on Trade? American Prospect

In Florida, the Gutting of a Landmark Law Leaves Few Felons Likely to Vote ProPublica

After the QAnon Ban, Who’s Next? Matt Taibbi

“This Gravy Train Is Coming to an End”: News Media Begins to Contemplate a Post-Trump White House Vanity Fair

AT&T’s DSL Phaseout Is Leaving Poor, Rural Users Behind Wired (resilc). Recall I complained about this in NYC with Verizon…It’s not just about DSL v. wired, it’s that copper works when power fails. And getting off DSL is all about getting out of common carrier regulations.

The FAA is opening the door a crack for self-flying drones like Skydio to reach their potential The Verge. Resilc: “Self driving cars were such a success, why not move on…..”

‘Great Polarization’ may be next for world’s richest, UBS says Bloomberg

Antidote du jour. From RP, and abject apologies for not having seen this sooner in my overloaded inbox:

In memory of Sunner…

One of the nicest tree-marking ‘dances’ caught by a trail camera at the Land of the Leopard nature reserve in the Far East of Russia @Leopard_land pic.twitter.com/6qb22A97Nv

And an extra bonus (Jim D): 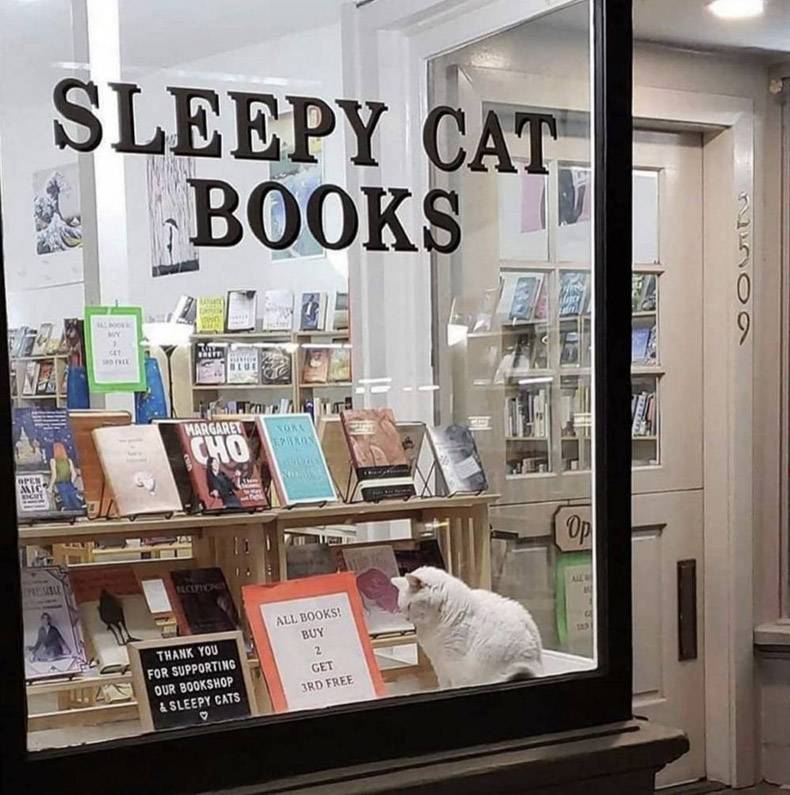 Newsletter: How Deep and How Long for...