American filmmakers seem to have a strange fascination with aliens. They have been making films on the subject since the pioneering days of black and white films. While some films have us believing that the aliens making contact with us would be friendly, most films showcase them as being hostile. The aliens in these films range from being multi-limbed monsters to almost human-like creatures. World dominion is their aim in most cases, though some, like E.T., come with a message of peace as well. Rumours about alien sightings are rife in the media right now and keeping that as perspective, we present a list of Hollywood films from the recent era which revolve around aliens

The film is a science fiction road comedy. It stars Simon Pegg and Nick Frost as two science fiction fanatics chance upon an alien named Paul who is voiced by Seth Rogen. They help him escape the clutches of FBI agents and later help him return to his homeworld. It’s basically a parody about straight science fiction films. Though the film spoofs his kind of films Steven Spielberg makes in appearance as himself. Only his voice can be heard. Sigourney Weaver who has made a career out of science fiction doing Alien films too makes an appearance in this spoofy comedy as “the big guy” who is after the aliens and is crushed by the mother ship in the end. Watch it for the comedy and not for the science fiction elements and you won’t get disappointed. 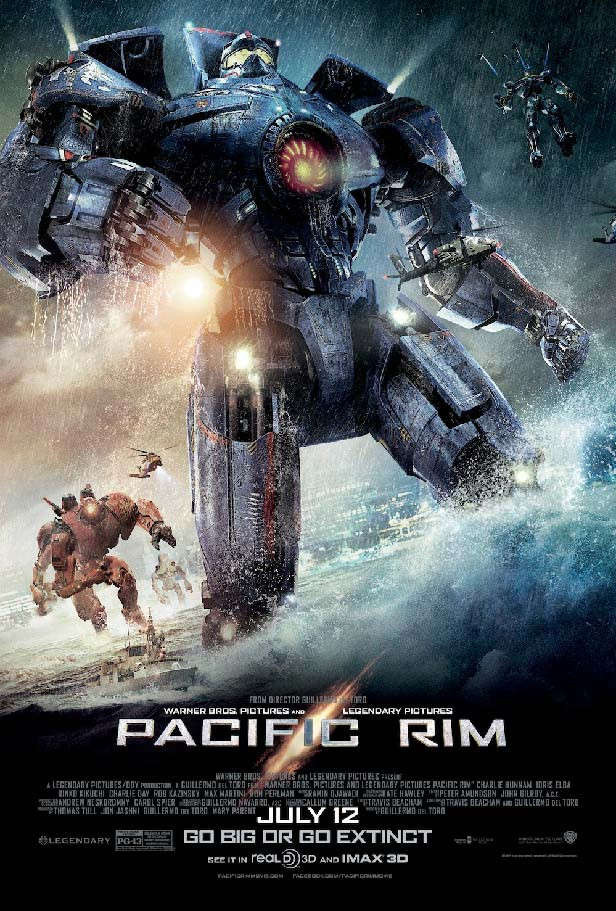 This is the first film in the Pacific rim franchise. It recounts a war between Kaijus and Jaegers. While Kijus are extra-dimensional monsters who have come from a portal on the bottom of the Pacific Ocean, Jaegers are giant humanoid robots controlled by two co-pilots whose minds are joined by a mental link. The story follows Raleigh Becket (Charlie Hunnam), a veteran Jaeger pilot who is made to team up with a rookie Mako Mori (Rinko Kikuchi) as part of a last-ditch effort to defeat the Kaiju. Giant robots fighting giant alien monsters — what more do you want out of a science fiction film really. This is popcorn entertainment at its best 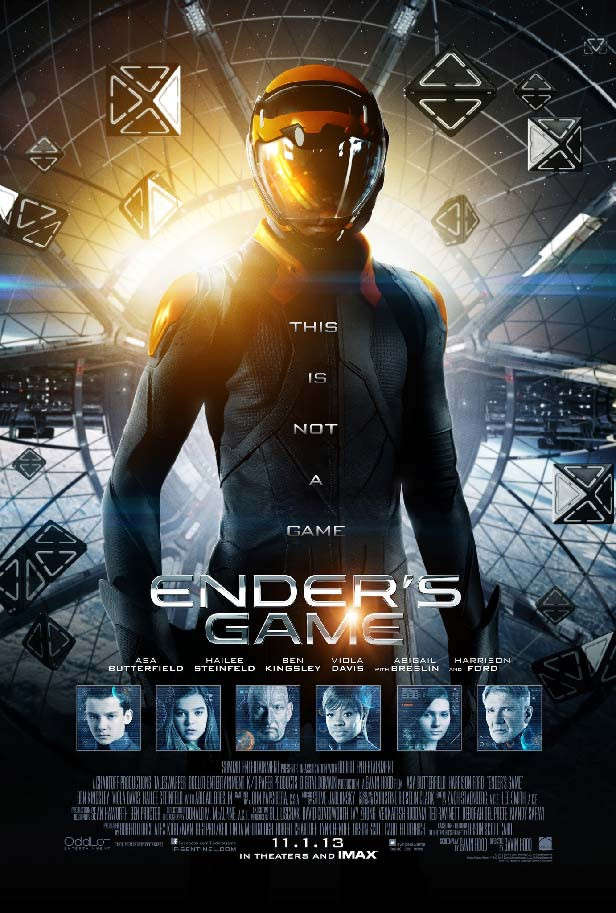 The film is based on Orson Scott Card’s 1985 novel of the same name. Ender’s game imagines a world where children are taught to fight extraterrestrials. The authorities feel that they have found the perfect warrior to lead them in Ender. He comes to the top of the class in every simulation exercise and gets promoted to different difficulty levels. His out of the box approach to problems leads the authorities to fast track him to combat school which too he aces. He is given a final simulation to play and uses all the resources he has to divert the alien convoy and destroys their home planet. He feels it’s a game but he was in actual command of the human fleet and he has actually destroyed a world. He is disgusted by the fact that is committed genocide and is inconsolable in the end. 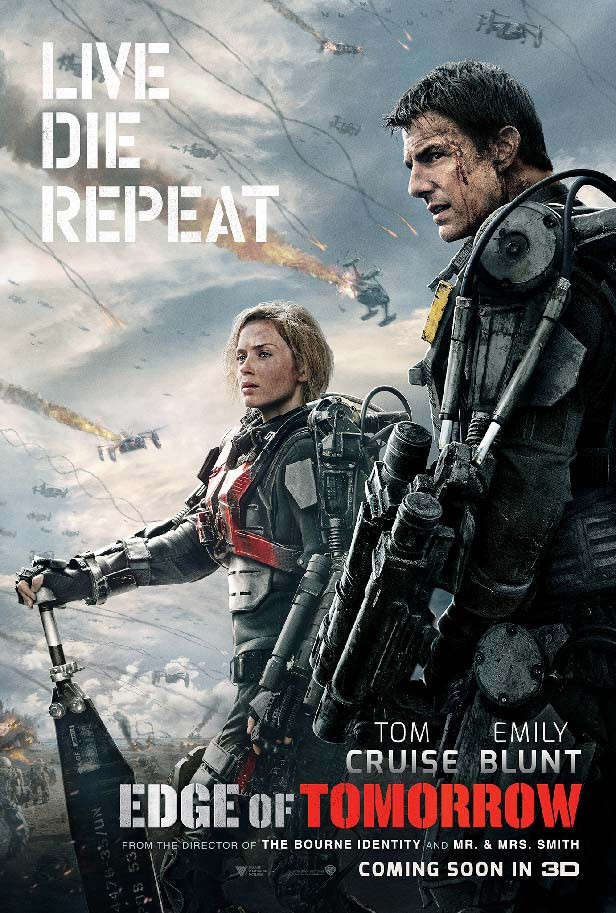 The film is based on the 2004 Japanese light novel All You Need Is Kill by Hiroshi Sakurazaka. The film takes place in a future where most of the earth has been invaded by a hostile alien race. Major William Cage (Tom Cruise), a public relations officer with no combat experience, is forced by authorities to join a landing operation against the aliens. Though Cage is killed in combat, he finds himself in a time loop that sends him back to the day preceding the battle every time he dies. He joins hands with Special Forces warrior Rita Vrataski (Emily Blunt) to improve his fighting skills while looking for a way to defeat the extraterrestrial invaders. The film was shot all over Europe and made extensive use of the time travel paradox to provide a logical end to the film. 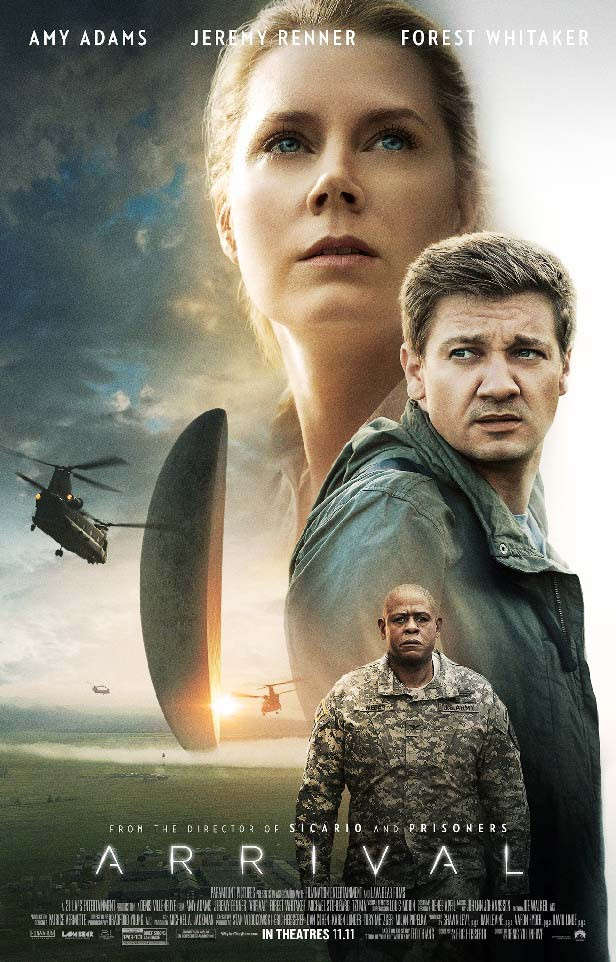 The film is based on the 1998 short story Story of Your Life by Ted Chiang. Amy Adams plays a linguist Louise Banks hired to decode how to communicate with the aliens before tensions escalate and the situation leads to war. Linguists all over the world are trying to find a way to communicate with the aliens who have stationed their ships all over the world. The aliens in the film speak in a cryptic language and point towards using a weapon. Louise surmises that what the aliens are saying is that their language should be used as a tool to learn their technology. She convinces other world leaders to keep their pieces of the code. The aliens are helping the humans as 3000 years later they would need the help of the humans. It’s a film with a positive message for humanity and was considered as one of the best movies to have come out in 2016. 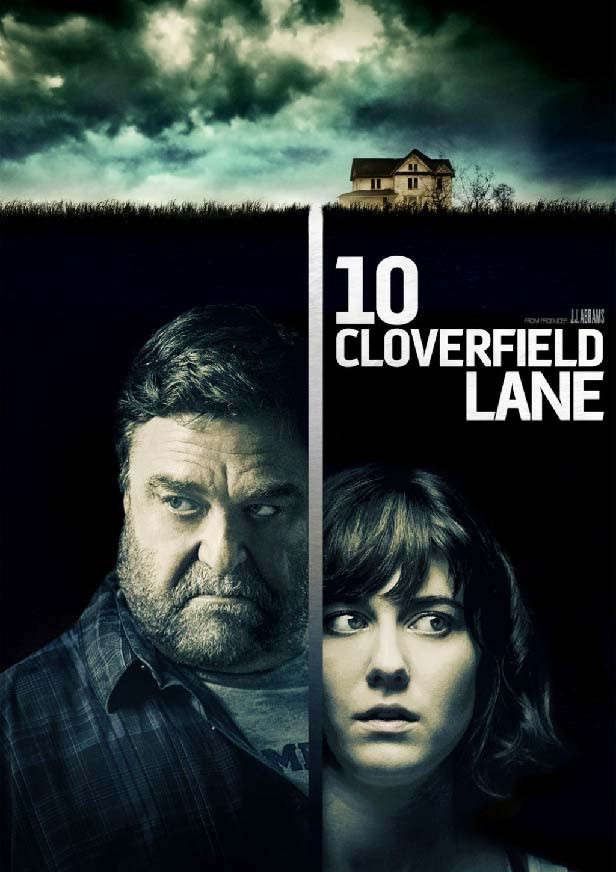 The film is a spiritual successor to the found-footage horror film Cloverfield (2008). The film is part alien invasion movie, part psychological horror. Michelle (Mary Elizabeth Winstead) finds himself chained in a cellar after a car accident. A man named Howard (John Goodman) says he found her in a ditch. He claims the world is under attack by aliens and that they are in a bunker deep down his farm because the government has utilised the nuclear option. A man named Emmett (John Gallagher Jr) living voluntarily with Howard confirms this. Michelle and Emmett both come to the conclusion that Howard is actually a psychopath and Emmett gives up his life so that she may escape. When she does reach the surface after killing Howard, she finds out that there is an actual alien invasion going on after all.