8 Coronation Street, Emmerdale and EastEnders villains we want to come back


Coronation Street, Emmerdale and EastEnders have produced some amazing villains over the years.

Sadly some are killed off but others are left open for a return.

I know Richard is dead, but how great would it be for him to ‘come back from the dead’ Dirty Den style?

Richard was Gail’s third husband. However, he soon turned into a serial killer, killing Dougie Ferguson, his ex wife Patricia and Maxine Peacock.

He also tried to kill Emily Bishop and Gail’s mum Audrey. Definitely not a great son-in-law!

In 2003, he tried to kill himself, Gail, Sarah, David and Bethany Platt by driving into the canal. However they all managed to escape, except for Richard who drowned.

So how would he come back?

For a storyline, Gail could think there’s a ghost in her house when someone keeps moving things around. However it turns out, Richard survived back in 2003 and the body found in the river belonged to someone else.

Yes I know it’s a bit far-fetched but it’s Soapland people, have some imagination! 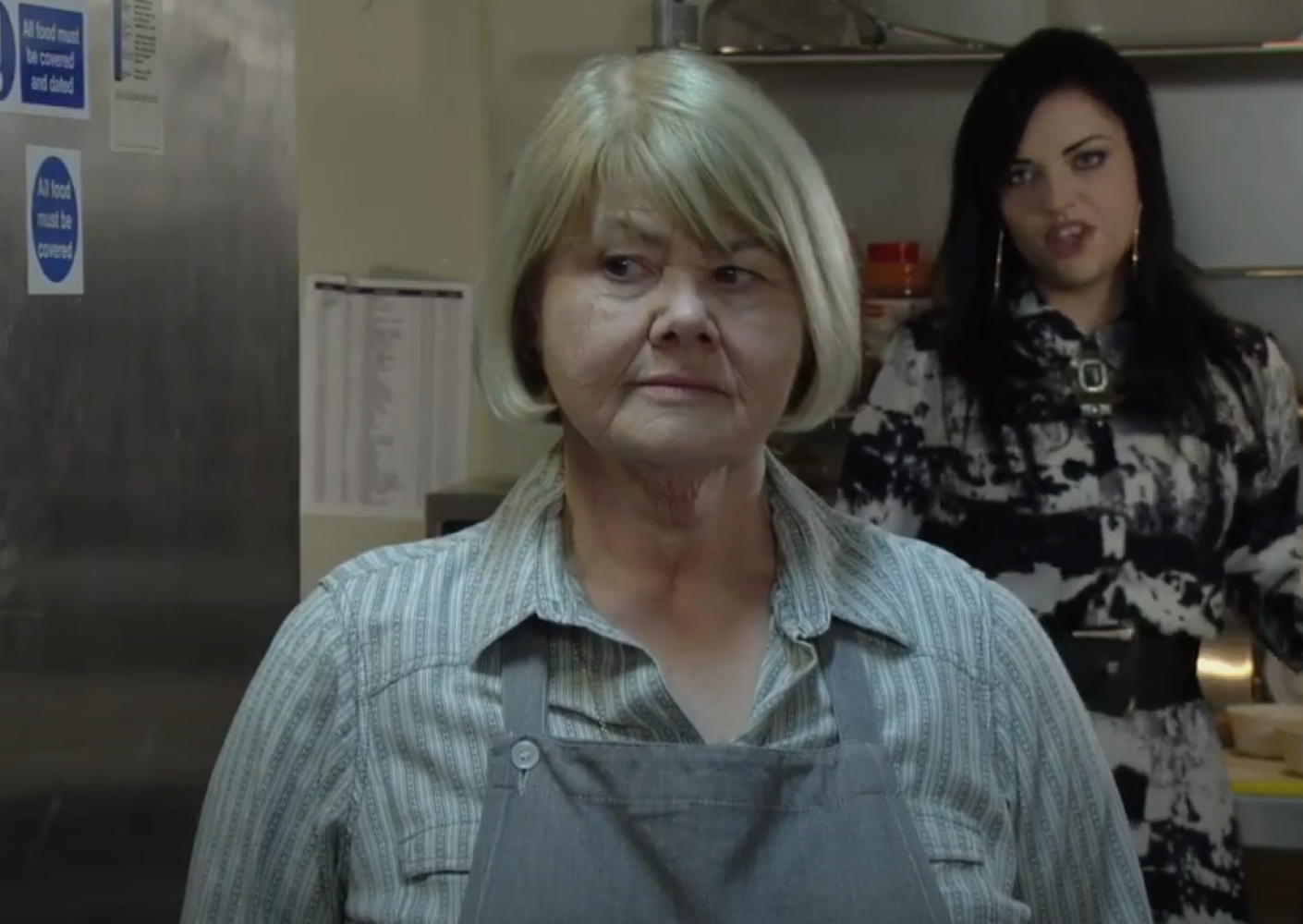 Before she arrived in Walford, Babe was a baby farmer and was involved in many terrible things.

But during her time on the show, she discovered Abi Branning had lied about being pregnant with Ben Mitchell’s baby.

So of course Babe’s solution was for Abi to sleep with Whitney Dean’s boyfriend (Babe’s great, great nephew) Lee to get pregnant (don’t ever go to Babe for advice).

Abi and Lee did sleep together, however it didn’t work and Abi faked a miscarriage.

When it came out Babe was the one who encouraged Abi’s actions, it led to her being disowned by the Carter family and she was last seen in 2017.

The fact she hasn’t been killed off means she can always make her way back to Albert Square. Perhaps she learns about Linda’s struggle with alcohol and comes back to try and help?

Or perhaps she’s trying to con someone on the square? 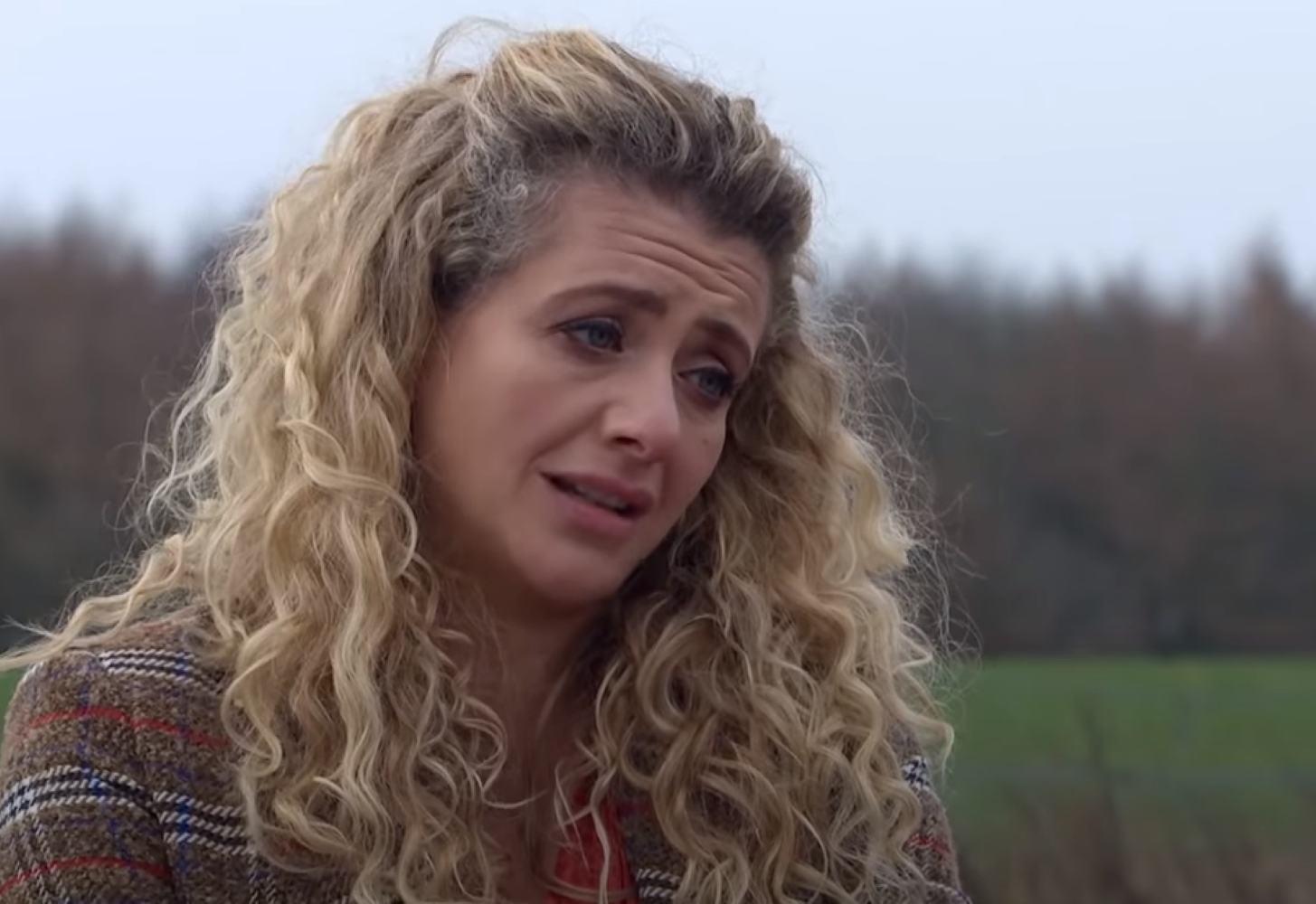 It would be really hard to bring back a villain like Maya long-term as her character isn’t exactly redeemable.

Maya is a former school teacher at Hotten Academy. She began grooming her pupil (and boyfriend’s son) Jacob Gallagher when he was 15 years old.

She went to prison but when she was released it was revealed she was pregnant. On Christmas day last year, she left the baby on Jacob and David’s doorstep.

DNA tests proved the baby was actually David’s child and he has done everything he can to make sure Maya can’t take the baby back whenever she feels like.

Some fans have predicted she’s already back in the village. But it would be interesting to see her return for her child.

I won’t lie, I would love to see actress Louisa Clein back on screen! 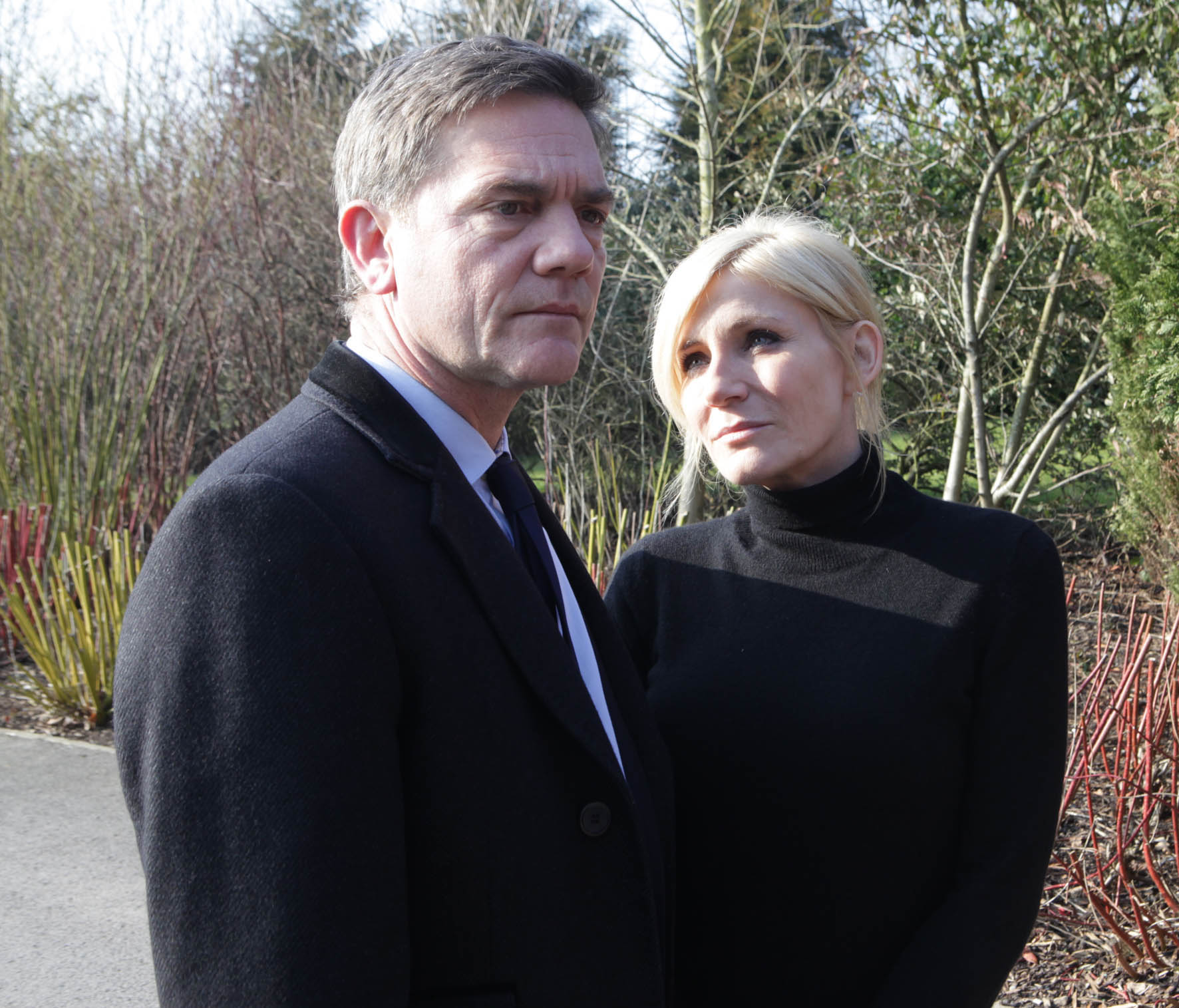 Karl is an interesting character because he was a seemingly good guy until he killed Sunita Alahan.

In 2012, whilst with Stella Price, he had an affair with Sunita and eventually he moved into No.7 with her and her children.

She eventually became fed up with his laziness and when she found deleted texts to Stella, she threw him out. In 2013, Sunita noticed Karl heading to the Rovers, where he once lived with Stella.

She caught him setting fire to the place and after a struggle with Karl, she fell down the stairs.

Karl left her there but she was saved by the fire department. Although she went into a coma she actually started to recover.

But Karl dislodged one of her tubes in hospital and she died. The truth eventually came out and he was sentenced to a minimum of 25 years in prison.

Whilst it’s unlikely Karl will ever get released before those 25 years, it would be interesting if Dev paid his wife’s killer a visit in prison.

Or perhaps her kids Aadi and Asha pay him a visit to get answers. 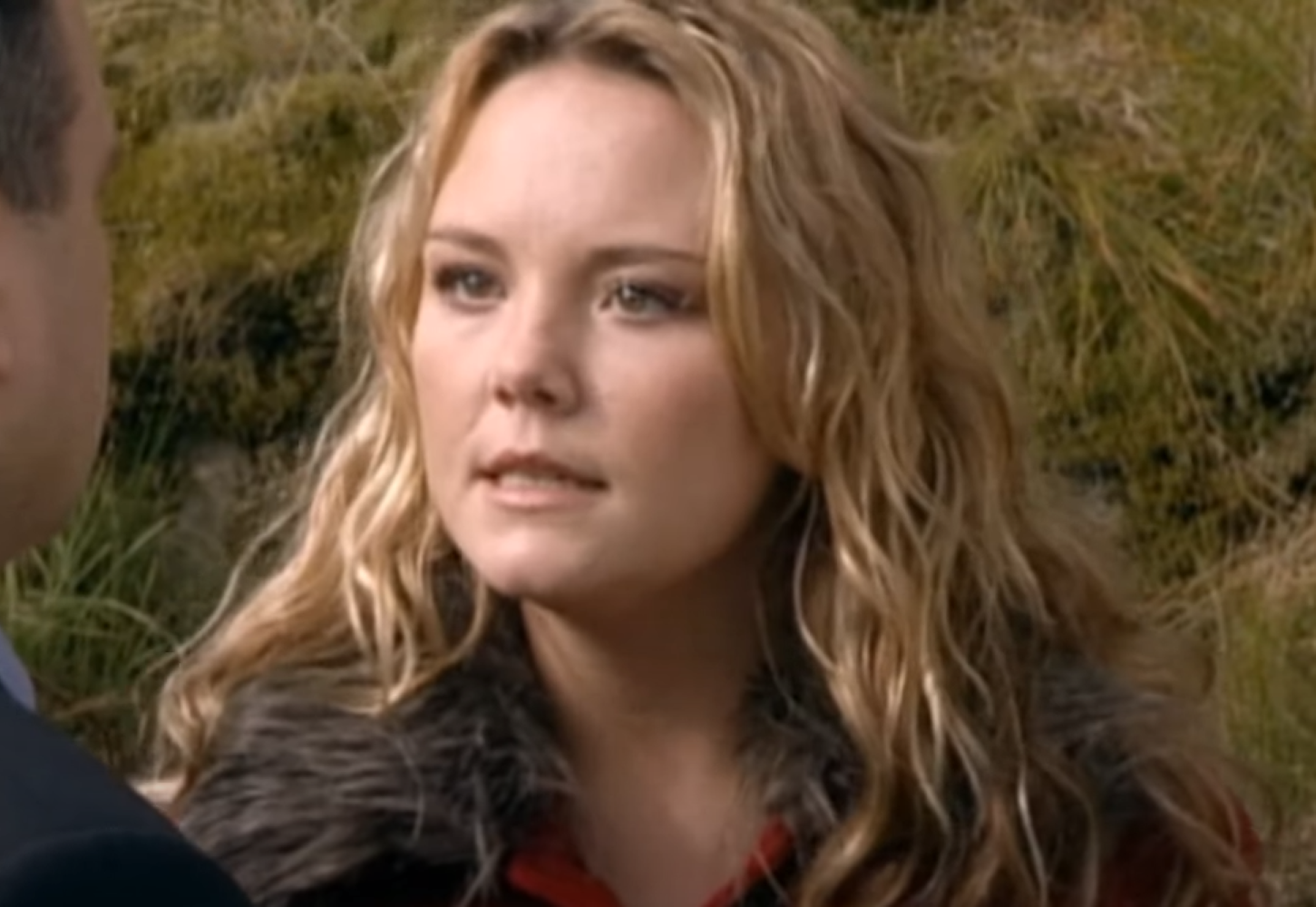 Whilst Janine is a villain and a nasty character, you can’t help but love her.

Janine killed her husband Barry Evans by pushing him off a cliff. She also accidentally ran over Danielle Jones in 2009

However in 2014, the shoe was on the other foot when Michael Moon roped Alice Branning into his plan to kill Janine. But as he strangled Janine, Alice stabbed him.

Janine stabbed him again, killing him,. However Alice thought she killed Michael.

Janine got Kat to provide false witness testimony which backed up Janine’s story that Alice killed him.

Although it looked like Alice would be the one getting the blame, Janine told the truth after hearing Alice had been self harming.

The court found both women not guilty. She soon left Walford for Paris and hasn’t been seen since.

Whilst we know she recently sold No.31 Albert Square to the Panesar family, it would be good to see her return to stir up trouble. 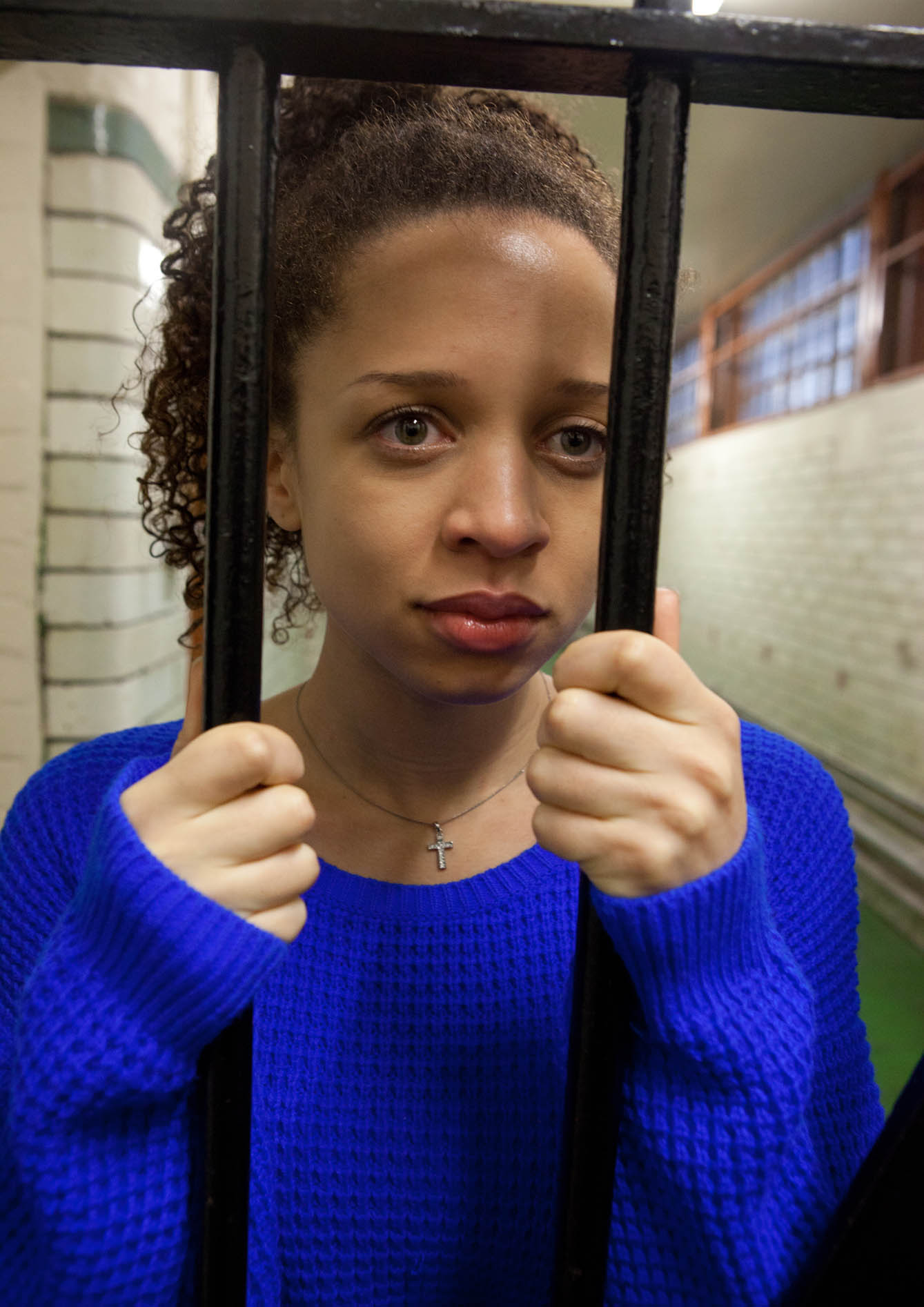 Kirsty is another villain I’ve said I’d like to see return to the Street.

Kirsty was part of a domestic abuse storyline with Tyrone Dobbs. After abusing him for over a year, she claimed he was the one hitting her.

It wasn’t until she almost lost it with their baby daughter Ruby that she realised she needed to be honest, fearing she would harm the infant.

Kirsty went to prison for a year and was released. However she never returned to the cobbles.

I think it would be interesting for Kirsty to come back and want to build a relationship with Ruby. Did she get the help she needed? 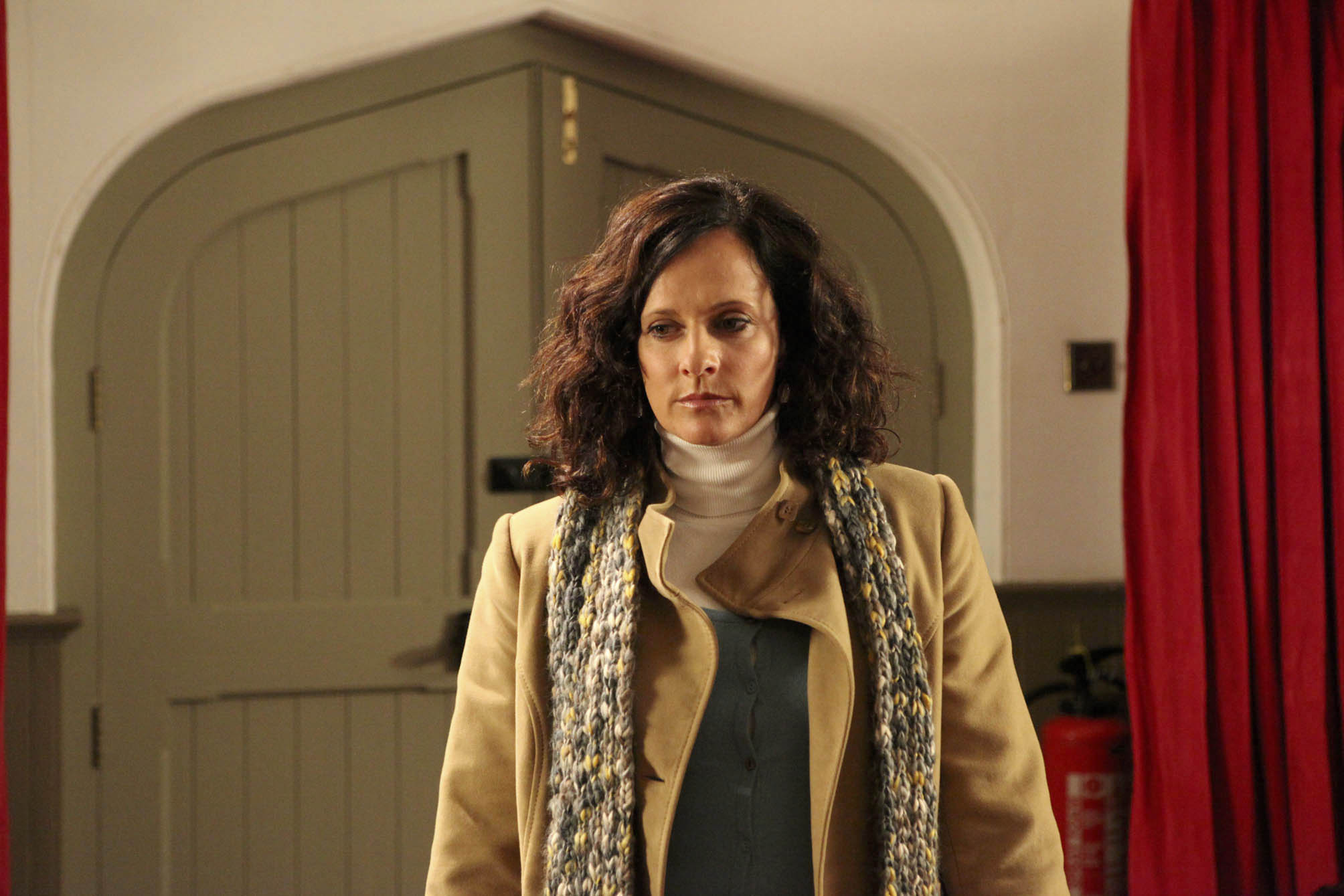 Sally caused a lot of trouble for Ashley and Laurel (Credit: Shutterstock/ITV)

Another actress I’m a huge fan of is Sian Reeves. I loved her recent appearance in Coronation Street as Tim’s ‘wife’ Charlie Wood.

However I also remember her appearance in Emmerdale as Sally Spode.

Sally was very manipulative and got Ashley and Laurel to believe her husband Vincent was abusing her. Then she made several attempts to kill Laurel.

Laurel eventually realised this woman was trying to kill her so asked her to move out (very wise).

However Sally didn’t move far and started stalking Ashley. She then claimed she was pregnant with his child.

It was later revealed she was mentally ill and was sectioned in 2010.

Certain mental health conditions can cause people to act in ways they never usually would.

I think it would be good to see Sally make a short return, perhaps trying to put past mistakes right by apologising to those she hurt?

She could come back to the village and make peace with Laurel? It would be good to see a happy storyline. 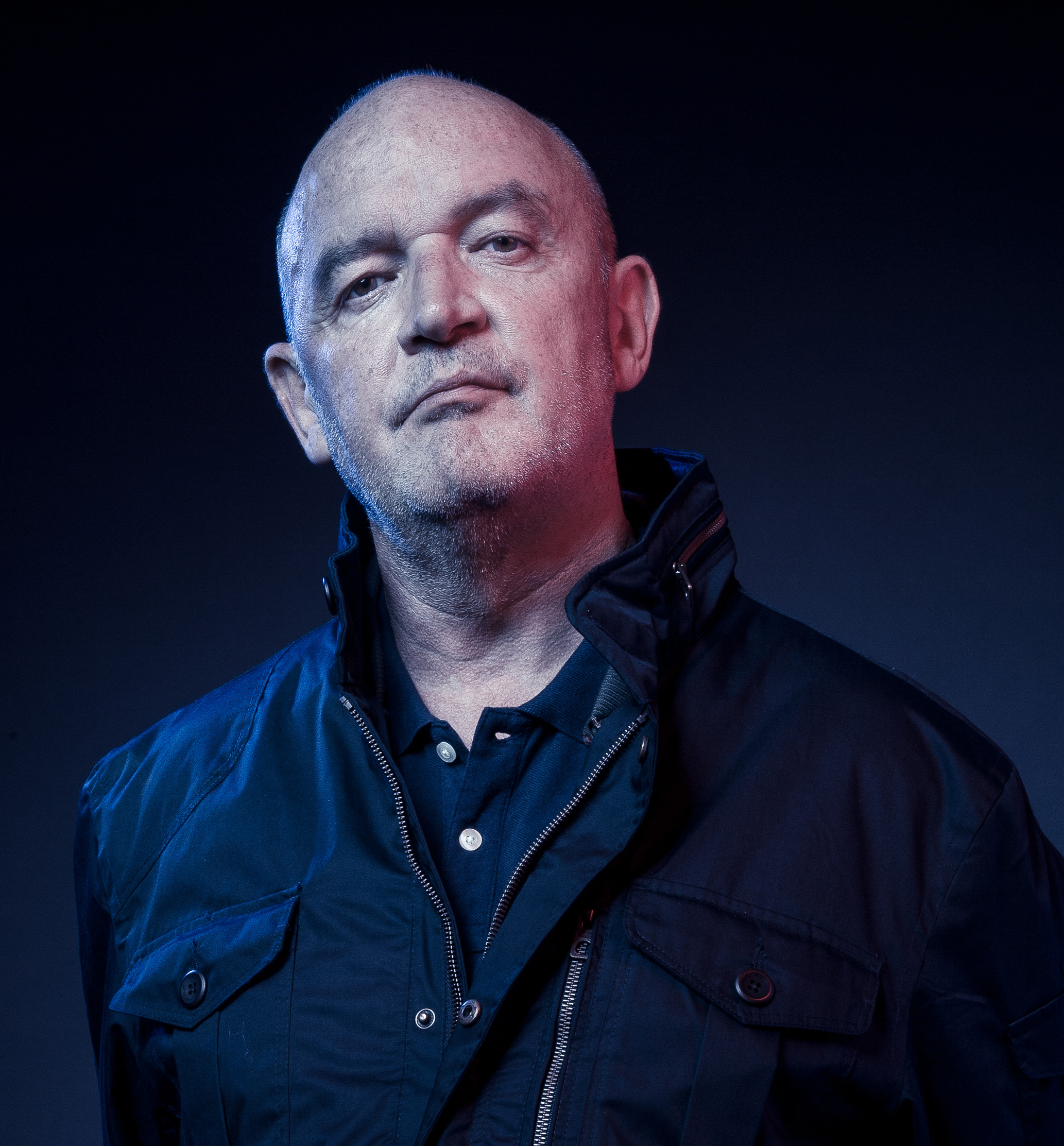 Phelan is another Corrie villain that died. But I would like to see him return as a ghost.

Let’s not forget he forced Anna Windass to sleep with him and even pushed teenager Seb off a ladder and pinned the blame on Anna.

When the truth about Pat came out, he went on a rampage in the Bistro holding guests of Michelle and Robert’s wedding hostage.

But it was Anna Windass who took down Phelan after stabbing him.

Whilst Phelan is dead, it would be good to see him return.

Anna’s son Gary has recently become a bit of a villain himself in the last year. Maybe Gary realises the error of his ways after Phelan comes to visit him in a dream?

Leave us a comment on our Facebook page @EntertainmentDailyFix and let us know what you think of this story.

The Late-Breaking Oscar Contenders Ready to Shake Up...

Republicans Are Already Previewing Their Bullshit Excuses for...

“We All Could Use a Vacation After That”:...

What are the best true crime TV drama...

MILCK Talks About Her Music and Passion For...

The Dig: The True Story of the Sutton...

“If He Wins He Will Continue to...